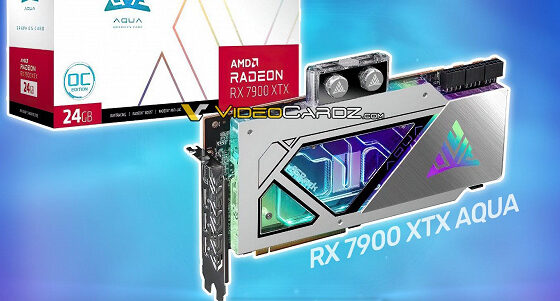 Announced the world’s first Radeon RX 7900 XTX with a water block. She has factory overclocking and three connectors for additional power.

ASRock has been AMD’s graphics card partner for several years, and for the release of the new generation of AMD 3D accelerators based on RDNA3 architecture, ASRock has prepared something interesting – the Radeon RX 7900 XTX Aqua OC graphics card.

Until recently, ASRock Aqua series devices were exclusively motherboards – in them, the water block removes heat from both the processor and the VRM zone at the same time. And now ASRock Aqua is also video cards, and in this case, heat is also removed from the memory chips. 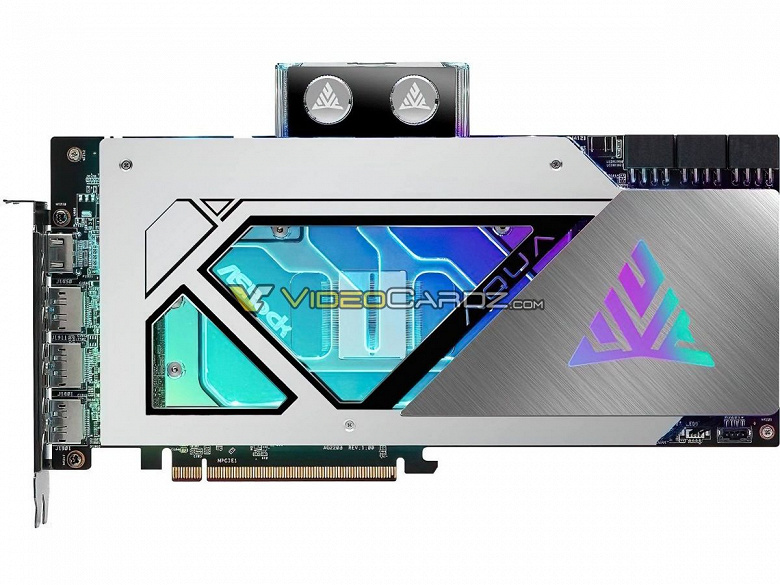 Already the name Radeon RX 7900 XTX Aqua OC indicates the presence of factory overclocking, although the frequencies are still unknown. To realize the full potential of the GPU, there are three connectors for connecting additional power, and the printed circuit board is non-reference. At the same time, the use of a water block made it possible to make the card very compact – it occupies only the space of two slots. 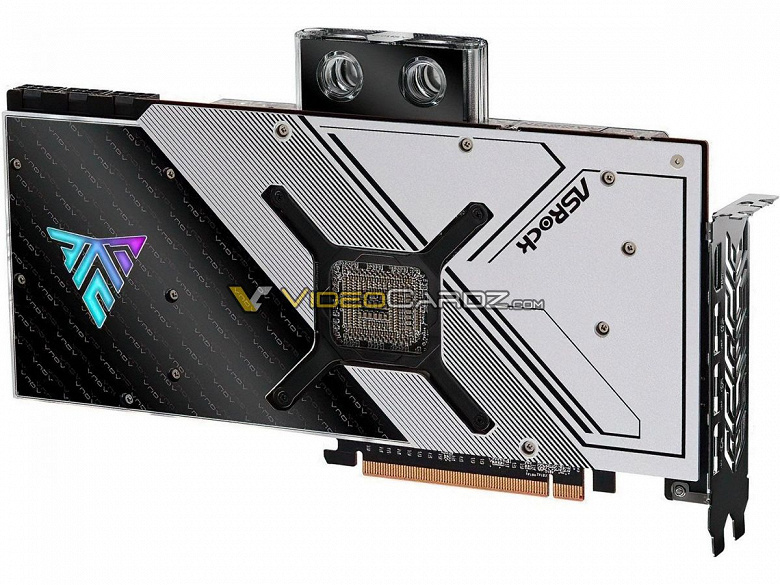