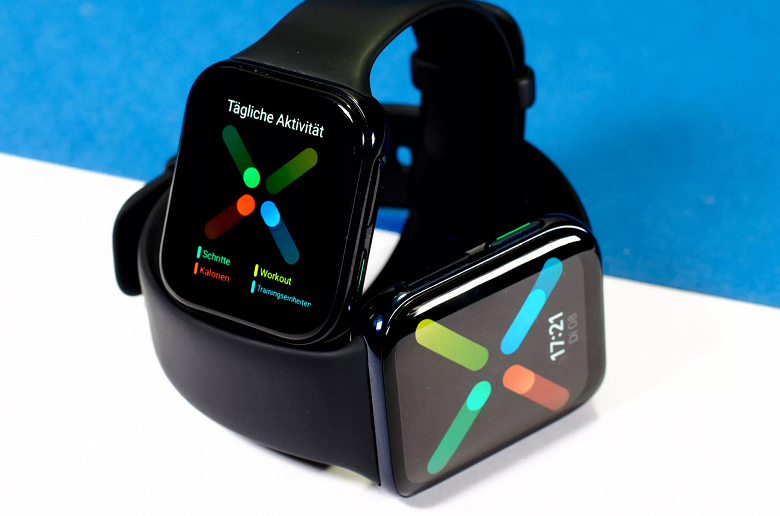 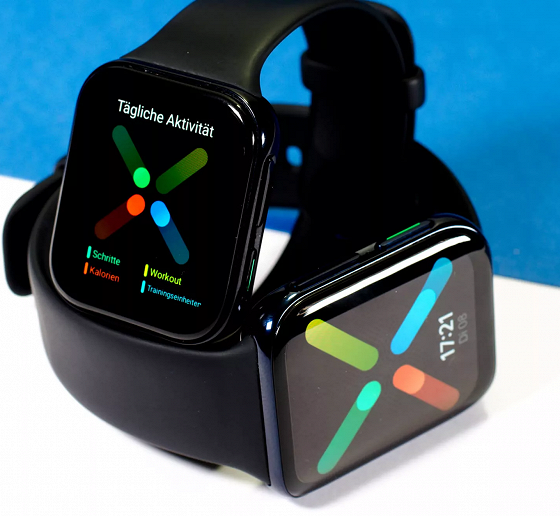 Announced the first smartwatch on Snapdragon W5 and W5 +. They will be released by Oppo and Mobvoi

Yesterday, Qualcomm introduced the new Snapdragon W5 and W5+ single-chip systems for wearable devices, and now we know which smartwatch models will be the first to receive these platforms.

As for Snapdragon W5, we are talking about Oppo Watch 3, which will be released in August. The information came directly from Opp Deputy Vice President Franco Lee. He calls the Oppo Watch 3 series, so at least two models are expected in the lineup. Whether said product will be released worldwide or not remains to be seen.

Mobvoi will then launch the next-generation TicWatch flagship smartwatch, which hits the market this fall. The new TicWatch, which may be called the TicWatch Pro 4, will be the first smartwatch to be powered by the Snapdragon W5+ SoC. This information also comes directly from the company itself, in this case straight from Mobvoi CEO Zhifei Li.

There are no other official details about the watch yet.