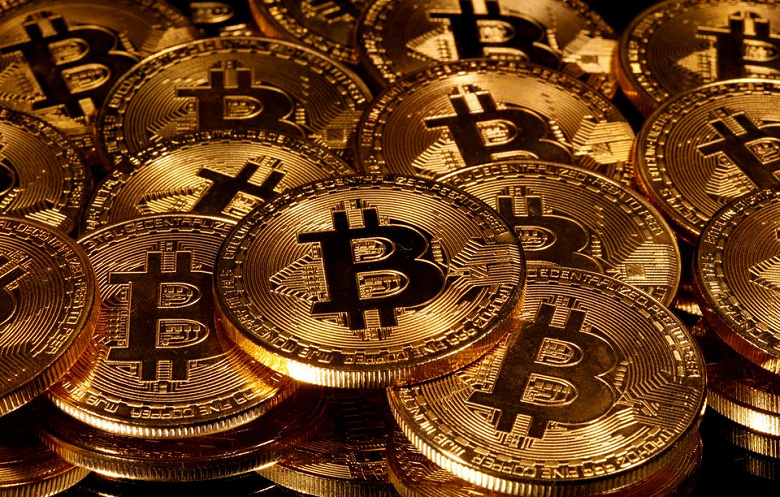 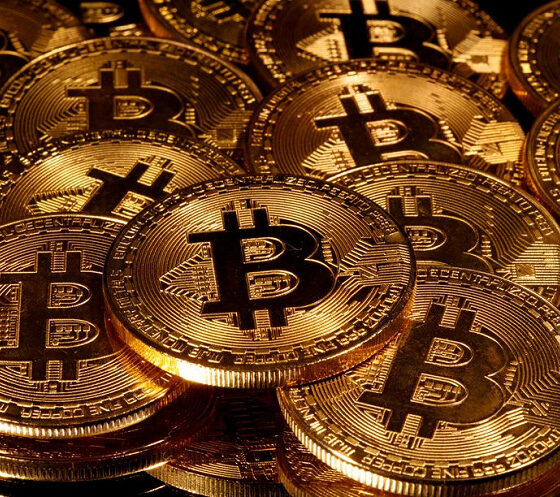 To date, 90.48% of the total supply of digital gold has been mined, which is limited to 21 million Bitcoins.

According to the algorithm laid down by Satoshi Nakamoto, the reward is reduced by 50% every 210,000 blocks. The next halving (the process of reducing the speed of generating new units of cryptocurrency.) is expected in 2024. The coin numbered 18,000,000 was mined on October 19, 2019. By 2140, block rewards are supposed to stop issuing new bitcoins, and the miner reward system will be completely based on transaction fees.

Although the data shows that 19 million bitcoins have been mined, no one knows exactly how many are actually in circulation. This is because there is an unknown amount of unreachable or lost coins that will never be spent.

However, Satoshi Nakamoto explained the dilemma of lost coins when the inventor said that unavailable Bitcoin would make the crypto asset more scarce and therefore more valuable. “Lost coins only slightly increase the value of other people’s coins. Think of it as sacrificing everything,” Nakamoto said.