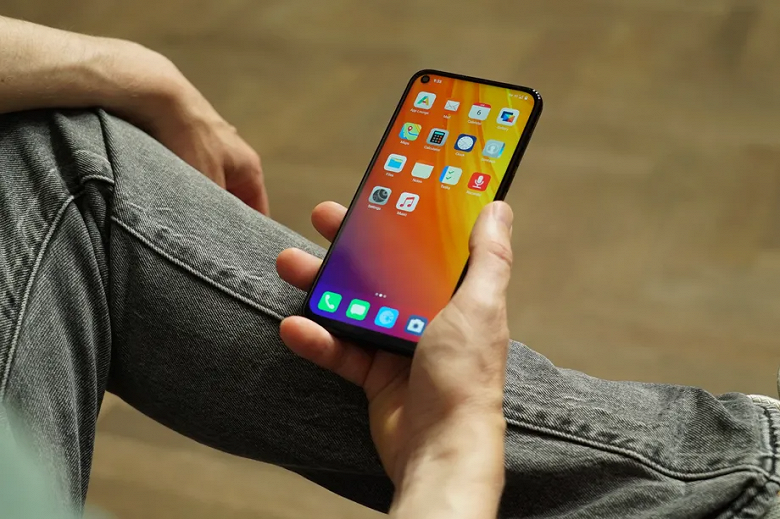 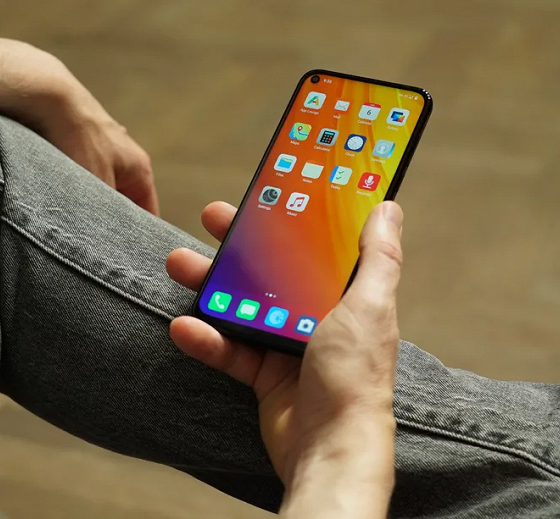 Android without Google: the creators of an alternative platform introduced the Murena One smartphone, which does not track users

The e Foundation has been offering an alternative /e/OS platform for five years now. In the past few years, in Europe and America, it was possible to buy smartphones with /e/OS pre-installed. However, these were third-party smartphones, on which the original software was replaced with /e/OS.

Now the e Foundation has unveiled its own smartphone called the Murena One. 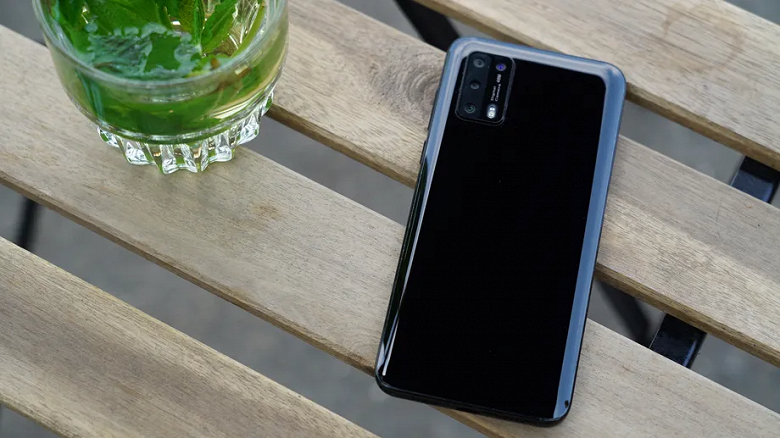 /e/OS is a fork of LineageOS, one of the most popular unofficial firmware for Android smartphones. The motto of /e/OS has become the “de-Google-leaking” of Android. The /e/OS platform is based on Android, but without pre-installed apps and Google services. According to the developers, this is done for the sake of security – no surveillance by Google, data tracking and constant adjustment of advertising to the tastes of the user. The developers say:

We have removed many pieces of code that send your personal data to remote servers without your consent. We don’t scan your data on your phone or in the cloud, track your location hundreds of times a day, or collect information about what you do with your apps.

Murena One will be available in June in the US, Canada, Europe, UK and Switzerland. The price is $379 or €346, depending on the region. 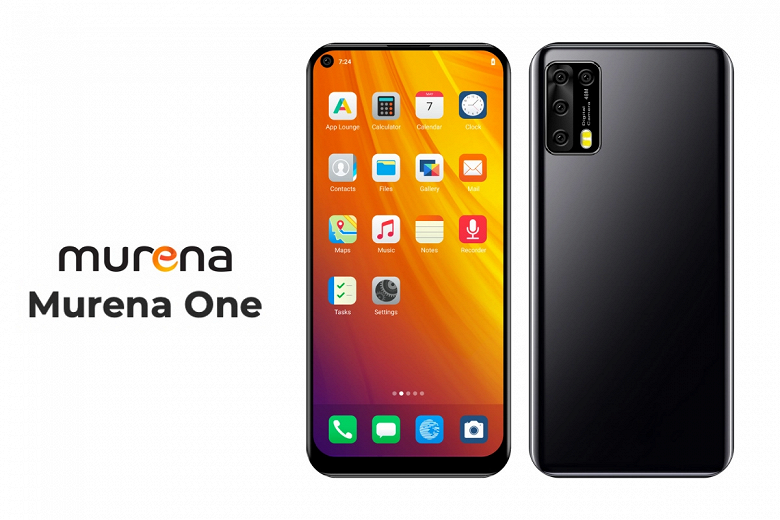 Like all phones sold by the e Foundation, the Murena One comes without the Google Play Store, Gmail, Chrome, Google Maps, Google Search, and any other proprietary software that comes with most Android phones sold worldwide except China.