Everyone has known for a long time that smartphones collect and send a lot of data to Google and Apple servers – even if the user prohibits telemetry. However, as it turned out, the amount of this data in the case of one and the other companies is fundamentally different. And not in Google’s favor.

Researcher Douglas Leith from Trinity College Dublin published a study in which he said: even if the user forbids telemetry, it is still carried out, and the collected data is sent to Google and Apple servers. But Leith is not worried about the very fact of this, how much data is collected and sent: he claims that when turned on, the average Android smartphone sends Google 1MB of various kinds of information, while the iPhone is only 42KB. But that’s not all: in standby mode, an Android smartphone sends Google 1MB of data collected in 12 hours. Whereas the iPhone sends only 52 KB to Apple’s servers over the same period of time. It turns out that Android only in the US collects and sends data 1.3 TB in 12 hours to Google, while iOS only 5.8 GB.

Leith notes that Android and iOS send data to the servers of Google and Apple, respectively, even when performing the simplest operations with a smartphone – such as viewing settings or inserting a SIM card. The preinstalled apps send data to Google and Apple without fail, even if they are not opened or used. These programs include Siri, Safari, and iCloud on iOS, and Chrome, YouTube, Google Docs, and others on Android.

Apple and Google have already commented on the results of the Douglas Leith study and, as you would expect, their point of view differs from that of the researcher. So, Google explained everything by the difference in methodology. Allegedly, the study only describes the principle of operation of a modern smartphone, but it is similar to the principle of operation of a modern car, when the manufacturer receives various data from cars in order to be sure of their safety and normal maintenance. Similarly, in a smartphone – the data collected by Google is needed so that the company, figuratively speaking, sees that the device’s software has been updated to the latest versions, the services are working correctly, and the smartphone itself is safe. As for Apple, a spokesman for that company also referred to the data collection misinterpreted by the researcher. He also noted that Apple provides “transparency and control of personal information,” and also provides “safeguards that prevent the company from tracking users’ location.” 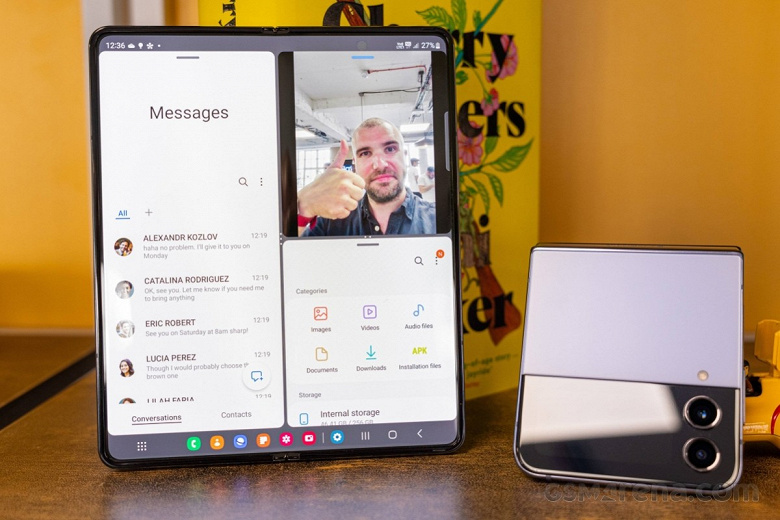 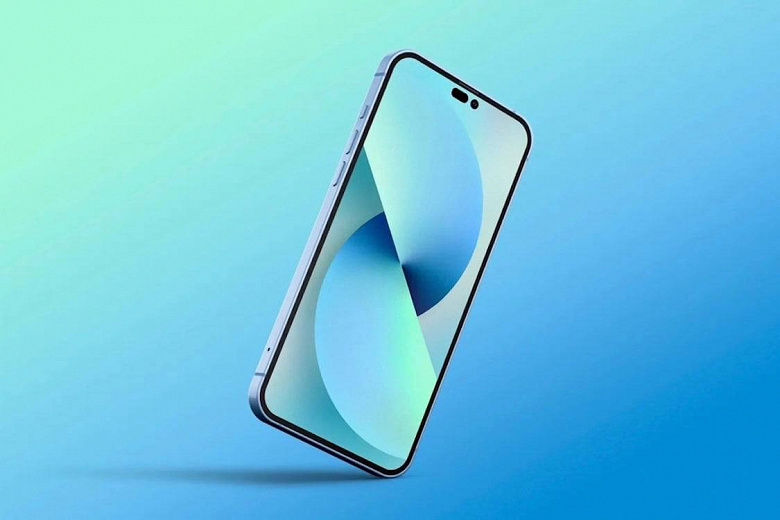 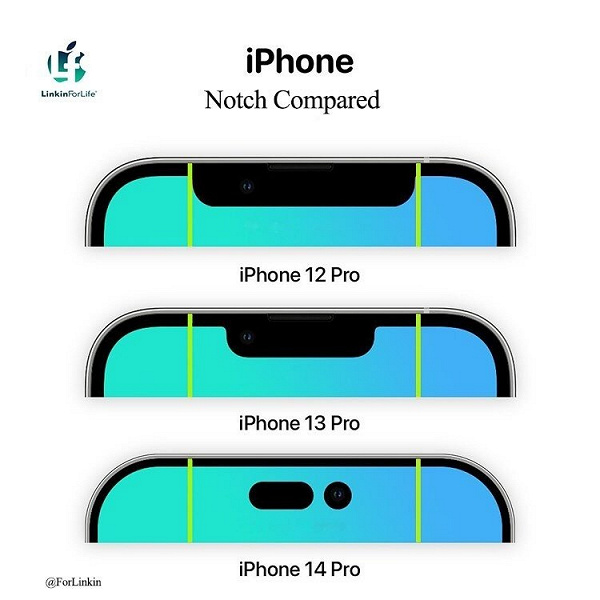