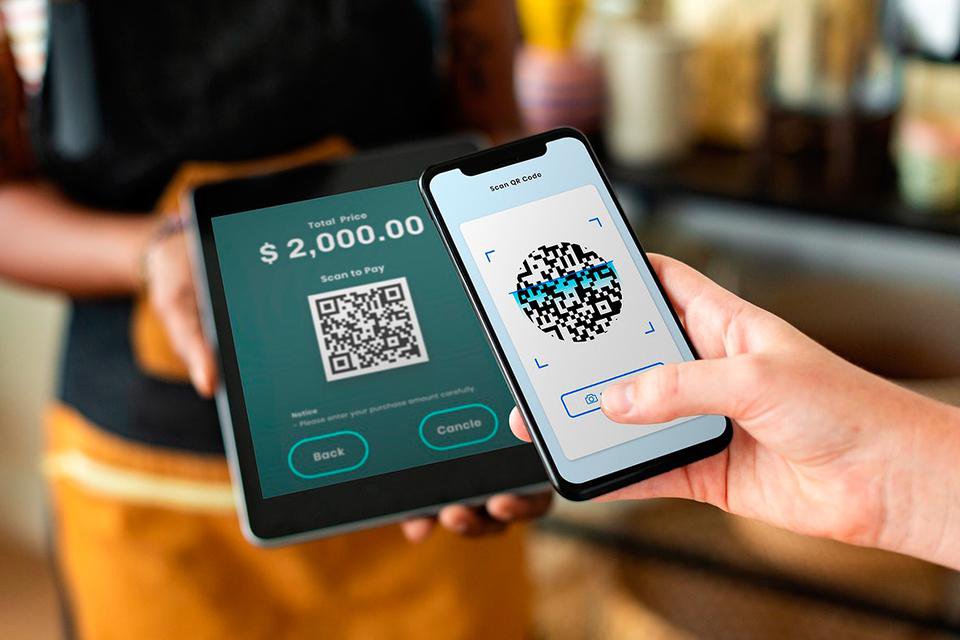 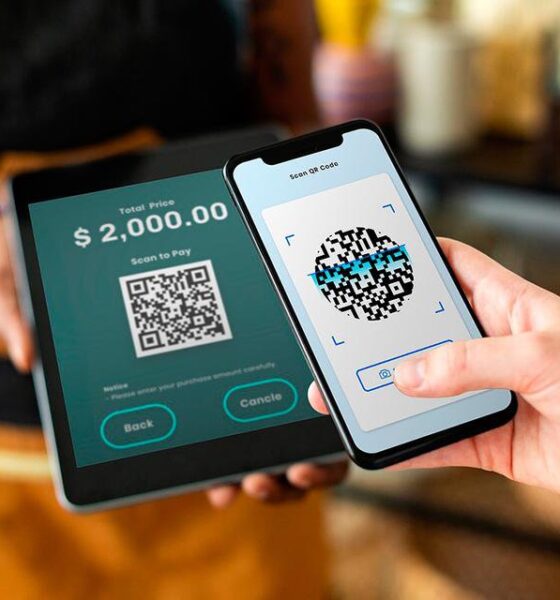 Apparently, Android 13 will receive specific improvements aimed at improving and simplifying the reading of QR Codes. At least that’s what the new screenshots shared by the site suggest. Android Police last Monday (10), revealing two new shortcuts for the tool on the platform.

The first, most common, is located right on the Notification Bar, sheltered in the Quick Settings menu. The second, in turn, stands out for its supposed implementation on the platform’s lock screen — which, however, still requires its activation in the respective device settings area.

Unfortunately, the screenshots don’t reveal much about the functionality of the new shortcuts, which appear to be disabled or inoperative. In this context, the website 9to5 Google suggests that the shortcut to the lock screen can be either a dedicated button or authorization to use the tool, from the Notification Bar, even when the cell phone is locked.

Check out the images: 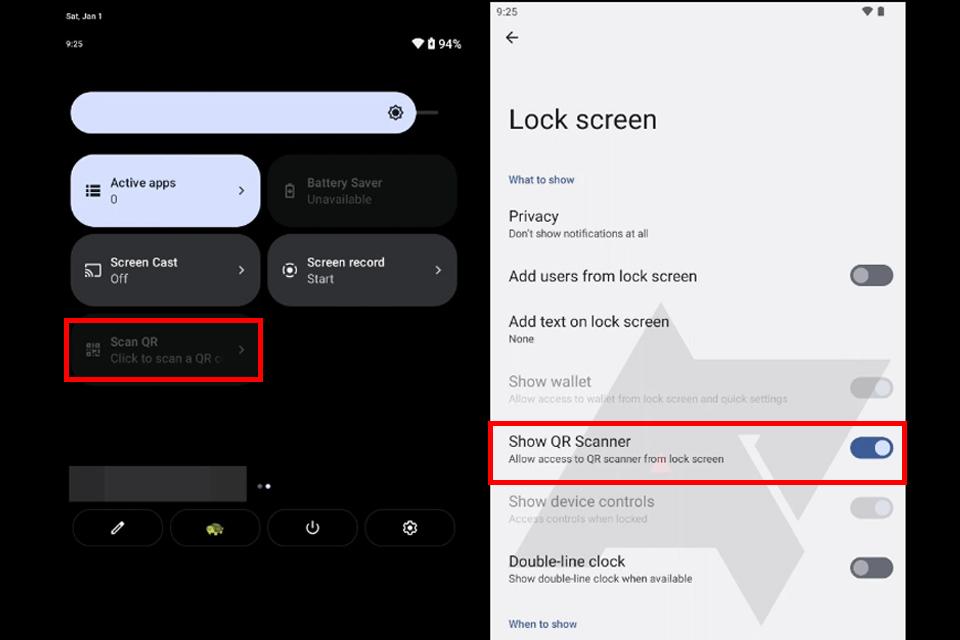 Android 13 should only be released for mobile phones in its final version in the last quarter of 2022. However, Google should already bring news about the system in May, when it holds its I/O event and usually releases the first previews of its system mobile operating.