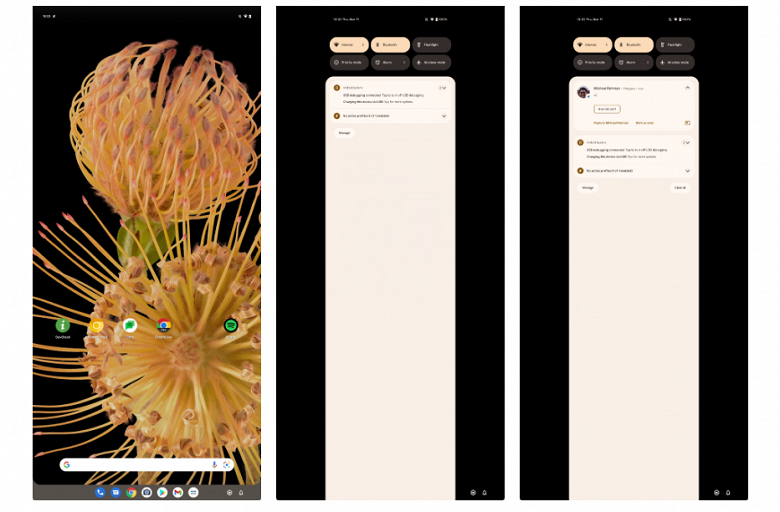 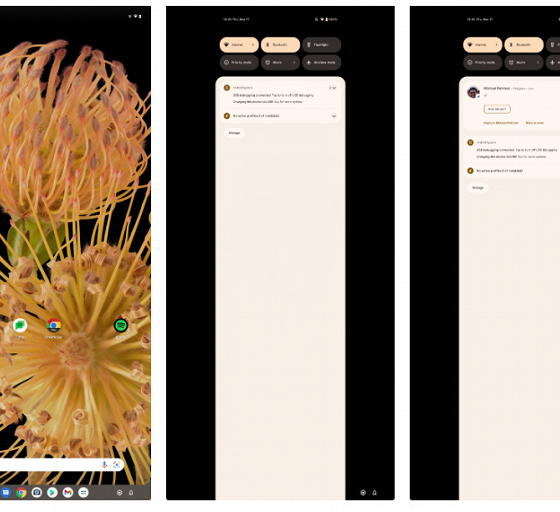 Android 13 is able to become a computer operating system. The OS has a PC interface

Yesterday, Google released Android 13 Developer Preview 2, and something interesting has already been discovered in the bowels of this version.

It turned out that Android 13 also has a special interface for PC. There is nothing radically new in this, since Android 12L has a similar interface. But this version is specifically made for devices with large screens, and Android 13 is the usual next version of the OS.

In addition, Google has finalized the interface and on the right side of the taskbar there are icons for notifications and quick settings. In addition, in this mode, applications automatically open in freeform window mode.

Perhaps Android 13 will implement a feature similar to Samsung DeX and other similar developments, which allows you to use your smartphone as a kind of PC replacement.

Separately, it is worth noting that everything looks strange in the screenshots, since the author ran Android 13 in PC mode on the Pixel 6 Pro, so the aspect ratio remained smartphone.