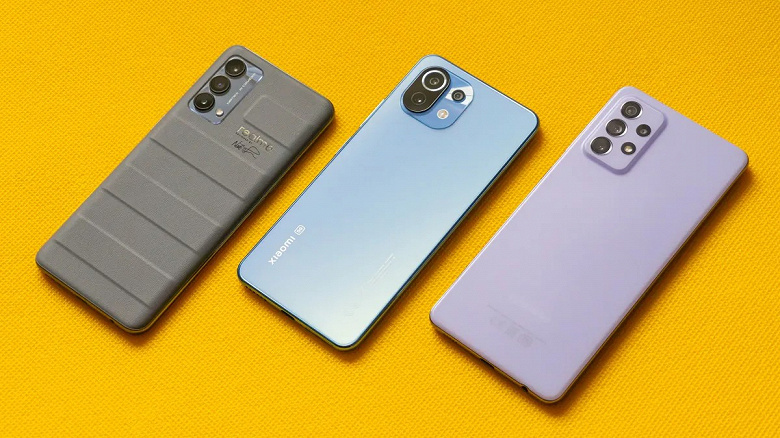 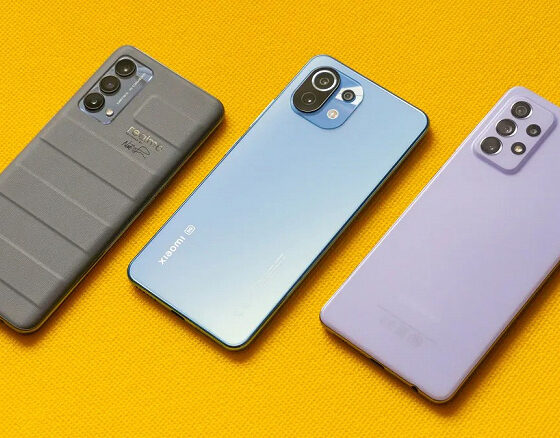 And then what kind of smartphones did users buy, if not Xiaomi, Realme and Samsung? Sales statistics in the Indian market show that the market leaders sank heavily

Even Xiaomi and Realme have not been able to resist the trends in the smartphone market. Canalys analysts assessed the Indian smartphone market in the third quarter of this year and concluded that the market sank by 6%.

At the same time, in the top five, only one company was able to increase sales in annual terms, and it turned out to be Oppo.

In total, 44.6 million smartphones were sold in India during the quarter. At the same time, if the market sank by 6%, then almost all companies in the top five showed a more significant decline.

Xiaomi remained the leader, but its sales fell by 18%, Samsung’s sales fell by 11%, Vivo’s figure was 9%, and Realme performed just as poorly as Xiaomi. And only Oppo somehow managed to increase shipments, and by 14%. 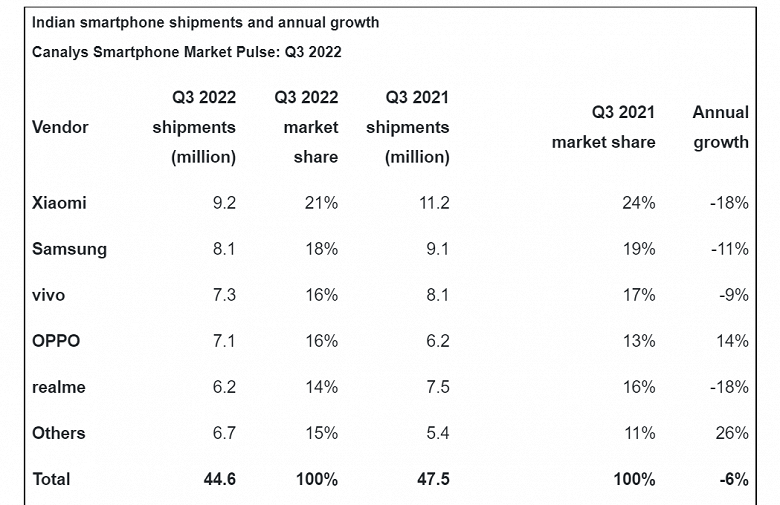 It is also worth noting that all other companies outside the top five increased sales by 26% in total, that is, buyers flowed from leaders to lesser-known brands. True, not only to them. For example, OnePlus performed well, and in general, analysts say that the market sank precisely because of poor demand for budget smartphones, but more expensive models sold well thanks to seasonal discounts.