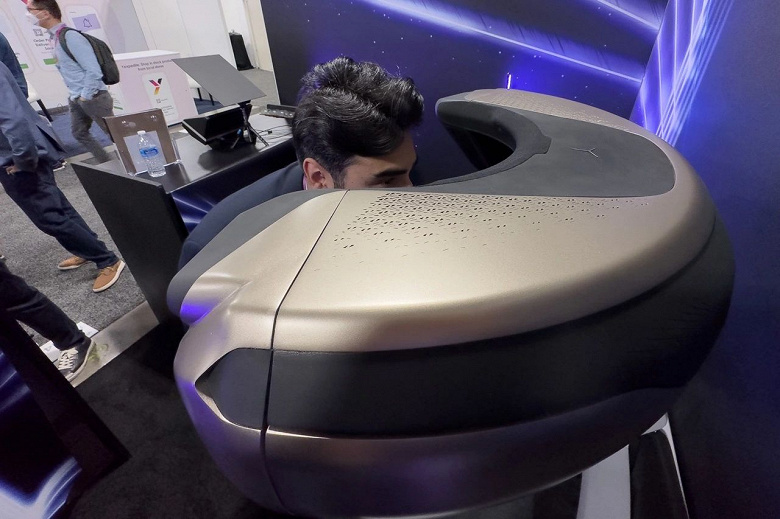 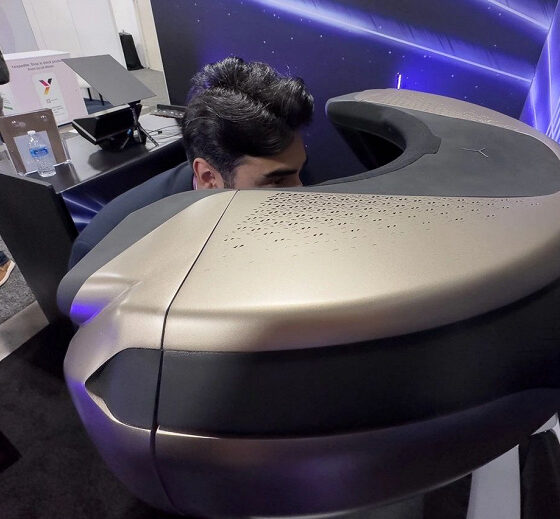 And the RTX 4090 is hardly enough: a huge monitor was shown at CES 2023 for complete immersion in games

A lot of interesting concepts were shown at CES 2023. One of them was the Brelyon Fusion monitor, which, strictly speaking, can replace a VR helmet in some cases. This monitor is notable for its appearance and huge size.

The novelty is equipped with an OLED panel with a resolution of 8K and a diagonal of 110 inches. There is no data on the frequency, but it is clearly above 60 Hz. Also, the monitor is equipped with a system for suppressing ambient noise, so that you can fully immerse yourself in the gaming process. There are also built-in speakers. 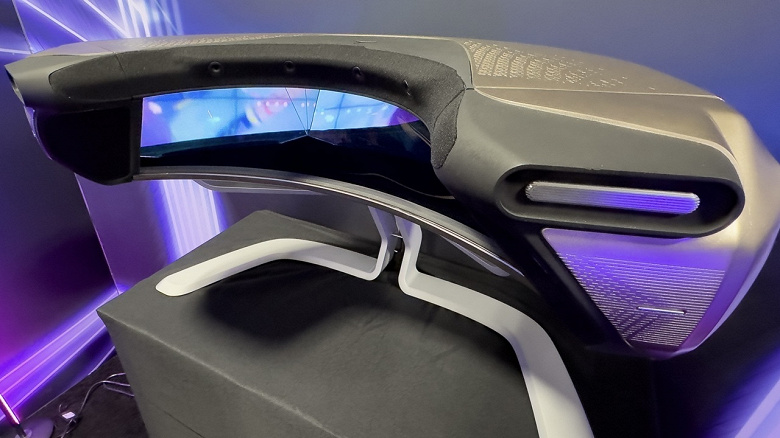 The novelty has not yet entered the market – the release is expected only in 2026, the cost of the commercial version is still unknown. The monitor was developed by specialists from the Massachusetts Institute of Technology. The cost of such a monitor has not yet been specified, but for sure it will be high.

Also, it is not reported how powerful the video card must be in order to ensure high-quality running of games at such a resolution and an acceptable refresh rate. But even the RTX 4090 doesn’t seem to be enough, as it can deliver up to 60 FPS at 8K without ray tracing.