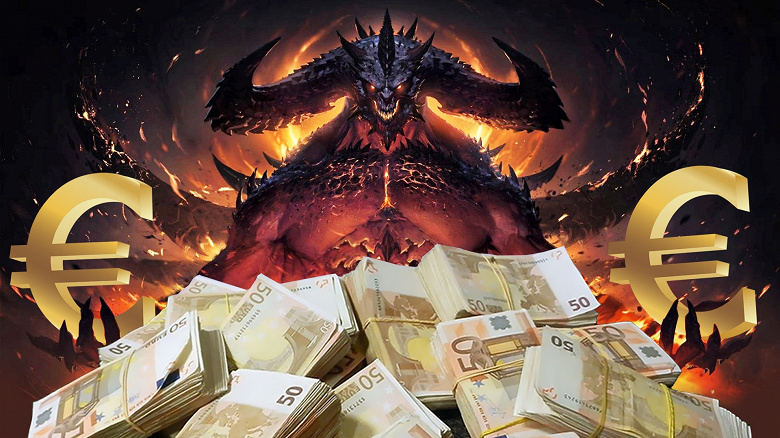 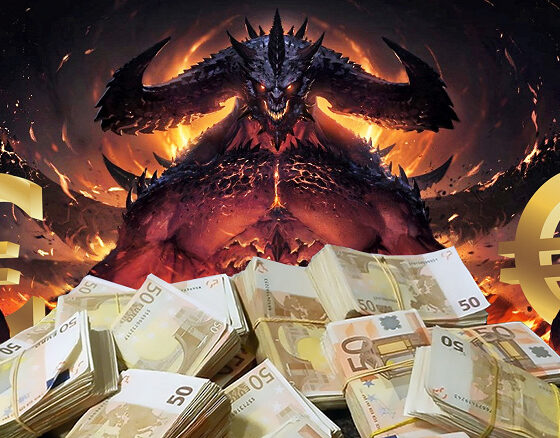 And the “donat dump” and the “gold mine”. Diablo Immortal made almost $50 million in its first month

Diablo Immortal, despite having a record low rating on Metacritic, continues to bring huge money to Blizzard.

It’s only been a month since launch, and the game has already earned nearly $50 million. To be more precise, it brought the creators $ 49 million with 10 million downloads. This pace will likely allow the game to become the biggest launch in the series. Diablo 3, for example, never reached 10 million copies sold in its first six weeks.

At the same time, already on the fourth day, the game reached the peak of downloads, when it was installed 1.32 million times in a day. Now daily downloads, as you can see on the graph, are many times less. 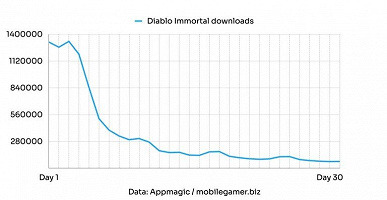 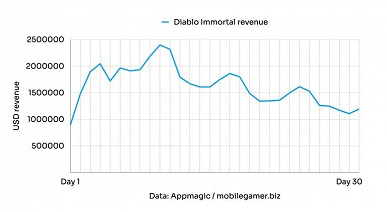 It is also worth noting that those same $49 million is the income of developers directly, excluding Google and Apple commissions. That is, gamers spent significantly more on the game.

However, the revenue did not fall so much, that is, so far gamers continue to actively spend their money on the project, despite the sea of ​​​​criticism regarding the terrible microtransaction system., For this reason, the game is constantly called donation trash. Recall, according to the latest estimates, it takes more than half a million dollars to fully upgrade a character.