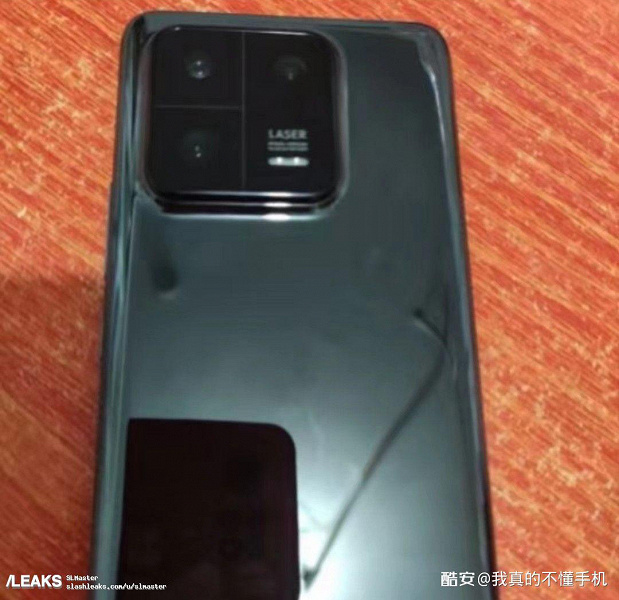 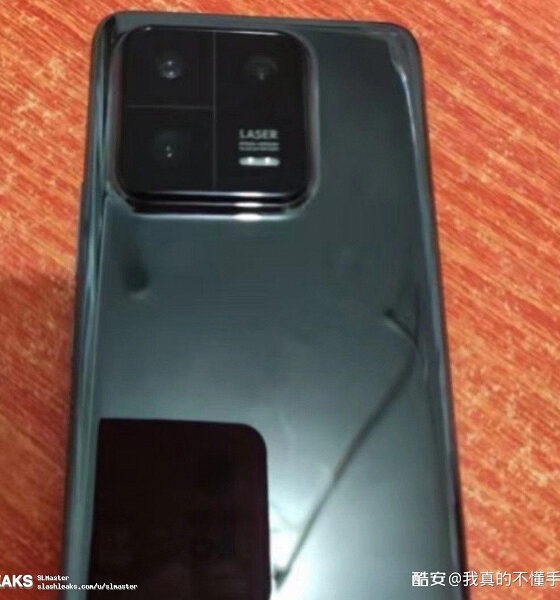 And again experiments with the camera. The first live photo of Xiaomi 13

An image of what is reportedly Xiaomi 13 has been posted online. The live photo shows a camera with a new design for Xiaomi. Even before that, insiders said that something new could be expected from Xiaomi 13 in terms of the appearance of the camera, and indeed, such a large square block is not typical for Xiaomi (unlike the same Honor). Although there have already been similar camera design options (for example, in the same Xiaomi Redmi 9C).

The size of the block draws attention: visually, it occupies two thirds of the width of the back panel. This allows you to think that Xiaomi is using new larger sensors in its flagship. As you can see, there are three sensors, judging by the inscription, there is a laser autofocus assistant.

For now, that’s about all there is to say based on the image. The device will be built on the new Qualcomm Snapdragon 8 Gen 2 SoC and will receive the latest generation Samsung E6 AMOLED screen. It is expected that the device will still be compact, although the screen may be slightly larger.

In one of the past leaks, it was said that Xiaomi 13 had already been “presented” at the factory: this means that the device has already been finalized, and there is nothing surprising in the appearance of this photo on the Web now. The picture was presented on the thematic resource Slashleaks by an insider who has already accounted for almost 1,500 leaks with an average reliability rating of 86%.