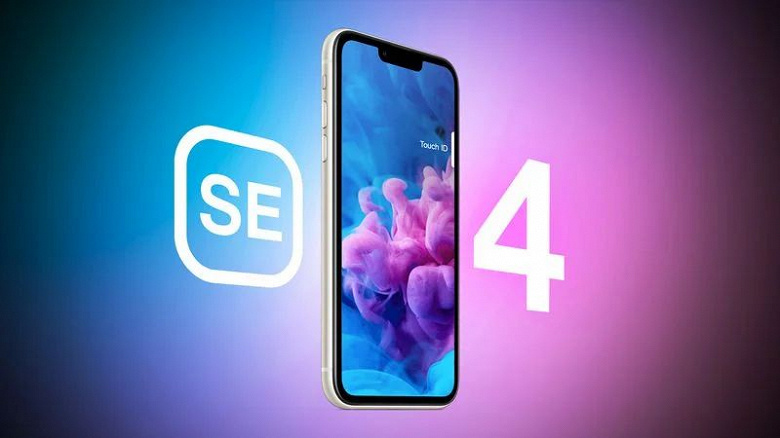 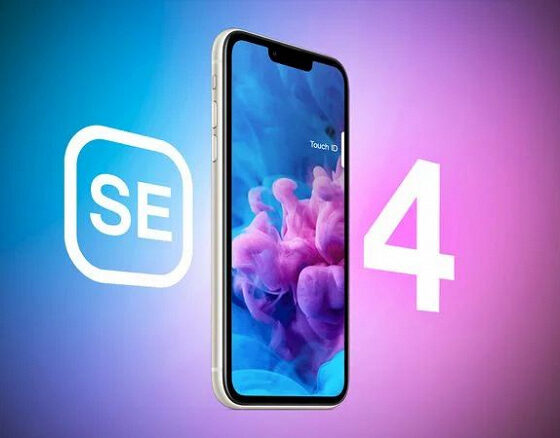 The fourth-generation iPhone SE will feature a 6.1-inch LCD display and a notched screen. Ross Young, an analyst at Display Supply Chain Consultants (DSCC), told about this.

He told the media that he revised expectations for the fourth generation iPhone SE. In October 2021, Yang, who has a very good track record of providing information about Apple’s plans, stated that the company plans to release a new iPhone SE model in 2024. It will be equipped with a display with a diagonal of 5.7-6.1 inches and a cutout for the front camera.

On the other hand, rumors attribute the new budget smartphone to Touch ID instead of Face ID, which will reduce costs. In this case, the button will not be located under the screen, but on the side. More precisely, the scanner will be mounted in the power button.

At the same time, the dimensions of the novelty may be smaller than the iPhone Xr if this model does not have Face ID. This approach will save screen space. At the same time, it was previously reported that the new iPhone SE could get the Xr design, then it makes no sense to abandon Face ID, since the design redesign eliminates the savings on the appearance recognition system.