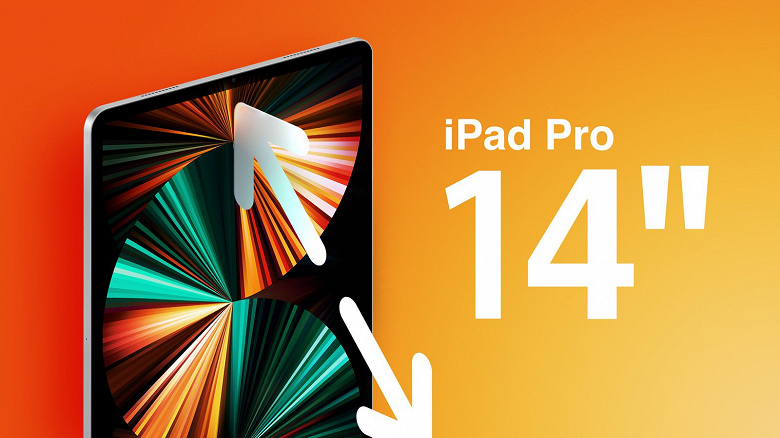 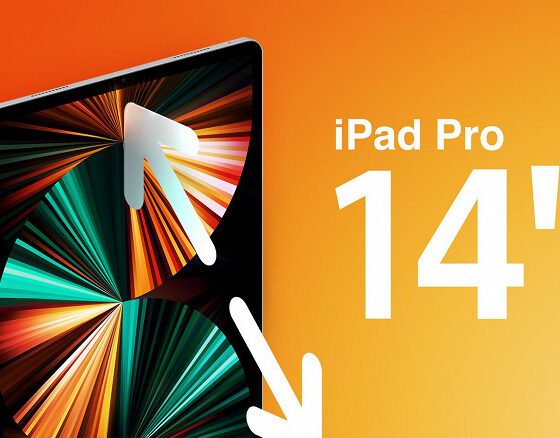 In June, analyst and insider Ross Young informedthat the 14.1-inch Mini-LED iPad Pro is scheduled to launch in the first quarter of 2023. But now he has changed his mind.

According to MacRumors, Ross said that the development was either canceled altogether or postponed for a long time, but he definitely should not be expected in the near future. Note that back in 2021, Mark Gurman of Bloomberg stated that Apple engineers are considering releasing larger iPad Pros. Then he said that such tablets should be expected “in a couple of years.”

The reasons for the transfer of data are not yet known. Also note that the source does not cite nga’s Twitter. Apparently, the data was obtained through other channels. In any case, there is still a lot of time left before the update of the tablet line, so the situation may change.

Previously, Yang accurately predicted that the iPhone 14 Pro would get rid of the bangs and get two new screen cutouts at once. 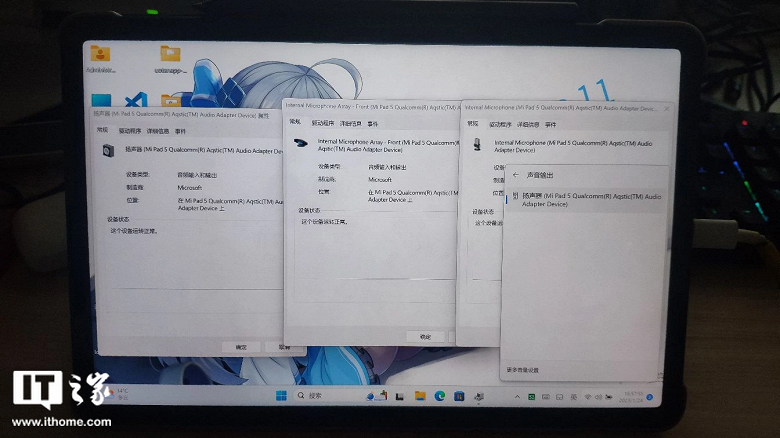 According to IT Home, enthusiasts have finalized the version of the Windows 11 operating system for the Xiaomi Mi Pad 5 tablet. An important problem with sound playback through the built-in speakers of the tablet has been resolved: now the sound works fine.

A year ago, the Xiaomi Mi Pad 5 tablet with Windows 11 ARM was tested on Geekbench. At the moment, almost all the features of the tablet work fine under Windows 11: Wi-Fi, Bluetooth, touch screen with support for high refresh rates, fast charging, and so on.

Xiaomi released the Xiaomi Mi Pad 5 and Mi Pad 5 Pro tablets in August 2021, and in November it became known that they were running Windows. Xiaomi Mi Pad 5, which is based on the Qualcomm Snapdragon 860 SoC, is reported to run quite smoothly under Windows 11 at 2K resolution. 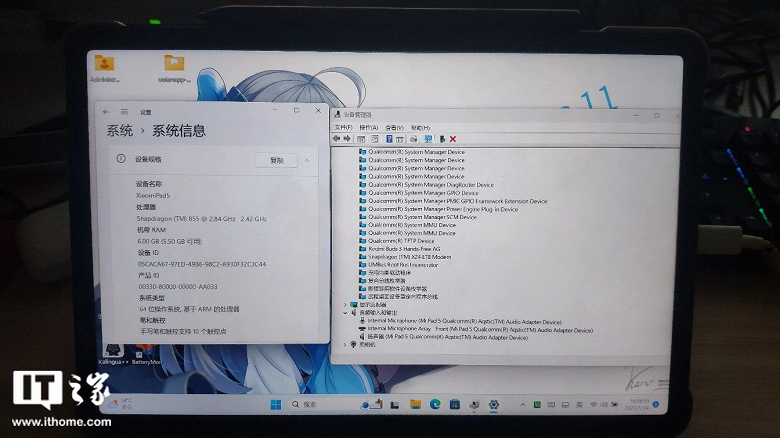 Xiaomi Pad 6 and Xiaomi Pad 6 Pro are expected to be released soon. They are already being tested in Europe.