App Annie misled its customers about how it got its app usage data.

Securities and Exchange Commission (SEC) accused the well-known American analytical company App Annie and its co-founder and former CEO Bertrand Schmitt in data fraud. As part of the “misleading and material misstatement of information about how App Annie obtained alternative data” dispute, the company and Schmitt agreed to pay more than $ 10 million.

App Annie is one of the world’s largest sellers of mobile app performance data. The company sells data useful to developers, publishers, advertisers, and marketing firms, including information on app downloads, frequency of use, revenue generated, and more.

These types of data are called “alternative data” by trading companies because they are not included in financial statements or other traditional data sources, the SEC explains. App Annie promised app developers not to directly disclose their data to third parties, but instead use it as a source of aggregated and anonymized statistics. In particular, the developers were promised to use the data. solely for building a statistical model for the purpose of evaluating application performance.

However, according to the SEC, from late 2014 to mid-2018, App Annie used non-aggregated and non-anonymized data to modify estimates generated from a statistical model to make them more valuable to sell to trading companies. According to the SEC, the company and its ex-CEO Schmitt lied to their clients about how the data was obtained. Customers were advised that the data was obtained with the conscious consent of users and that the company has effective internal controls to prevent unauthorized use of confidential data and to ensure compliance with US federal cybersecurity laws. Trading companies made investment decisions based on this data, and App Annie even advised them on using estimates for trading prior to announcing earnings.

App Annie and Schmitt violated the anti-fraud provisions of Section 10 (b) of the Exchange Act and Rule 10b-5, the SEC reported. App Annie, without admitting or denying the accusation, agreed to comply with the order to stop illegal activities and pay a fine of $ 10 million. At the same time, Schmitt is obliged to pay $ 300 thousand. companies. 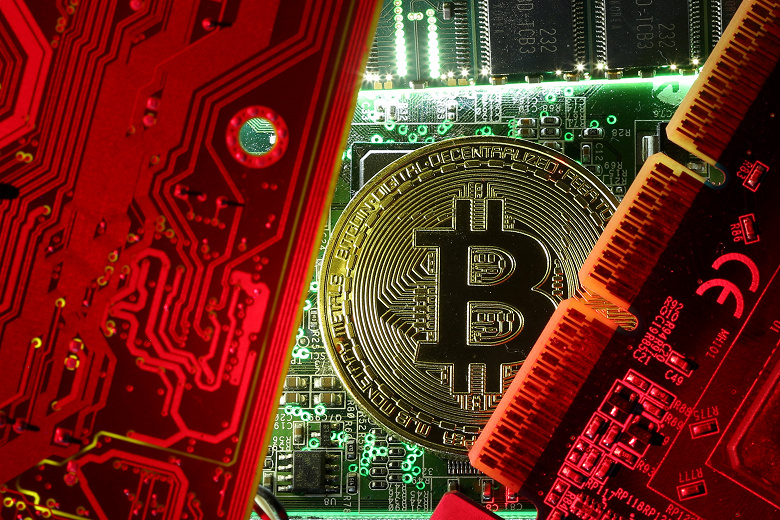 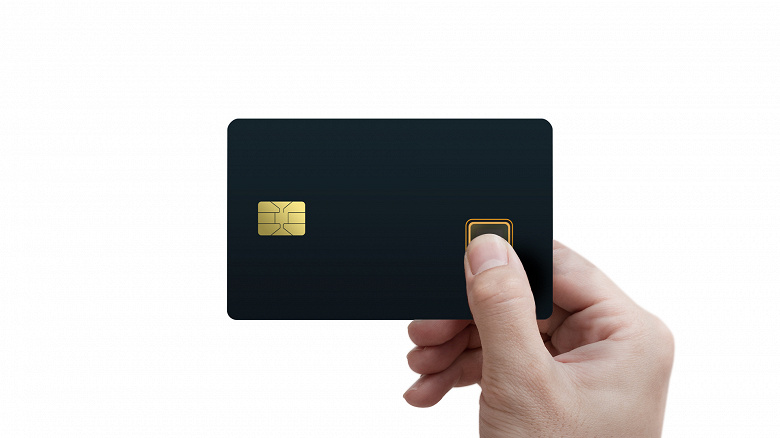 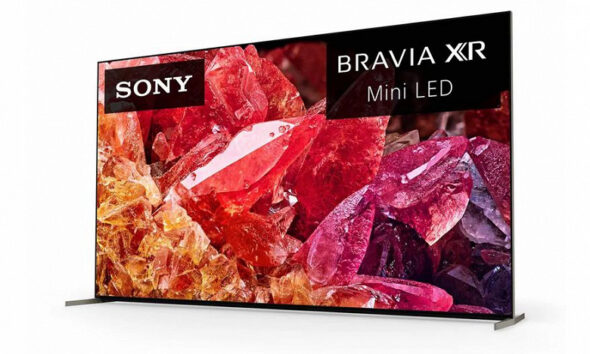 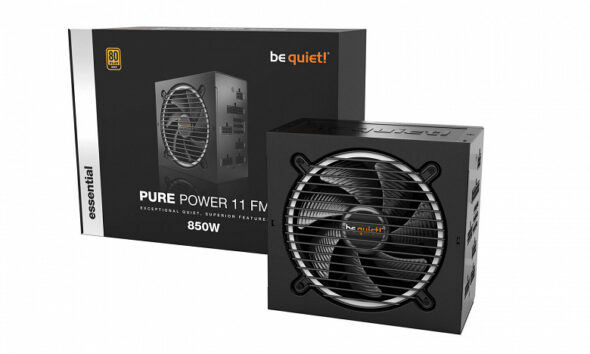 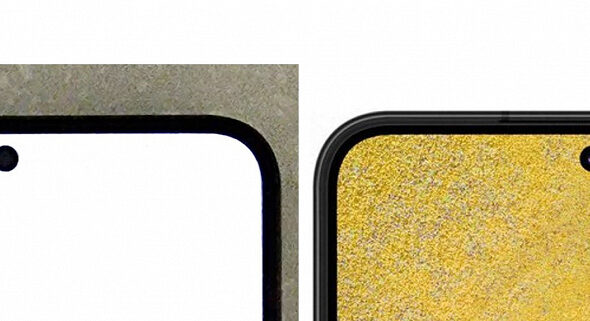 The first comparison of real photos of the Samsung Galaxy S22 with computer images has appeared. These materials were published... 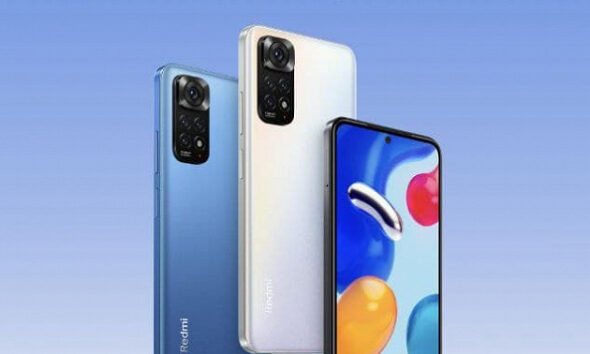