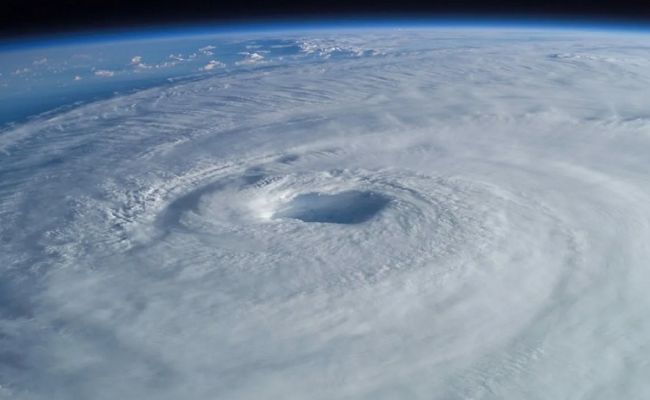 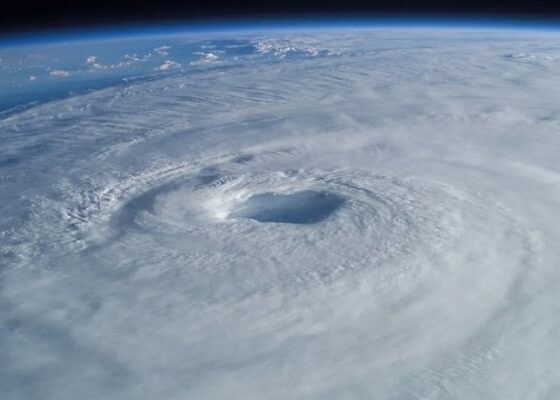 The existence of a large ozone hole over the Antarctic is known, if not to everyone, then to many. Ozone holes are also forming over the Arctic. But, as it became known now, there is another large ozone hole in the Earth’s stratosphere. The existence of an ozone hole over tropical regions, seven times the size of a similar phenomenon over Antarctica, was announced by a Canadian researcher from the University of Waterloo in Ontario, Qing-Bin Lu (Qing-Bin Lu).

“The tropics make up half the planet’s surface area and are home to about half of the world’s population. The existence of a tropical ozone hole is a matter of serious global concern.”says the author of the study.

The area he discovered in the lower stratosphere above the tropics contains 25% less ozone than usual. The hole is located between 30 degrees north latitude and 30 degrees south latitude. In depth, it is comparable to the Antarctic, and in area it exceeds it seven times. As in the case of the polar hole, in the center of the tropical hole, ozone is 80% less than normal. In addition, the tropical hole is not seasonal, but year-round, says the researcher, who drew conclusions based on satellite data.

A press release from the American Institute of Physics notes that the discovery of a new ozone hole came as a surprise to Lu’s colleagues. Its appearance contradicts the generally accepted photochemical model, according to which photolysis contributes primarily to the destruction of the ozone layer – in this case, we are talking about the decomposition of chlorofluorocarbons and the release of free chlorine radicals that destroy the ozone layer. But the photochemical model could not explain why the smallest ozone holes were observed during solar maximum years (1991, 2002 and 2013), while the largest, deepest and most stable holes appeared during solar minimum years (1987, 1998, 2008 and 2020), notes Lu.

A Canadian scientist has developed his own model, calling it the cosmic-ray-driven electron reaction (CRE). In a series of his papers, Lou argues that the main factor that reduces ozone levels is the effect of galactic radiation, whose effect on the Earth is inversely proportional to that of the sun. High-energy particles from deep space trigger reactions in halogen-containing molecules in the coldest (lower) layers of the stratosphere, leading to a massive release of substances that deplete the ozone layer.

Ozone, we recall, is an unstable gas, the molecule of which consists of three oxygen atoms. It is contained in the stratosphere in a relatively small amount, which, however, is sufficient to significantly reduce the impact of ultraviolet radiation on the Earth’s surface. The depletion of the ozone layer increases the risk of developing skin cancer and cataracts, weakening the immune system in people. In addition, it negatively affects agriculture and various ecosystems.