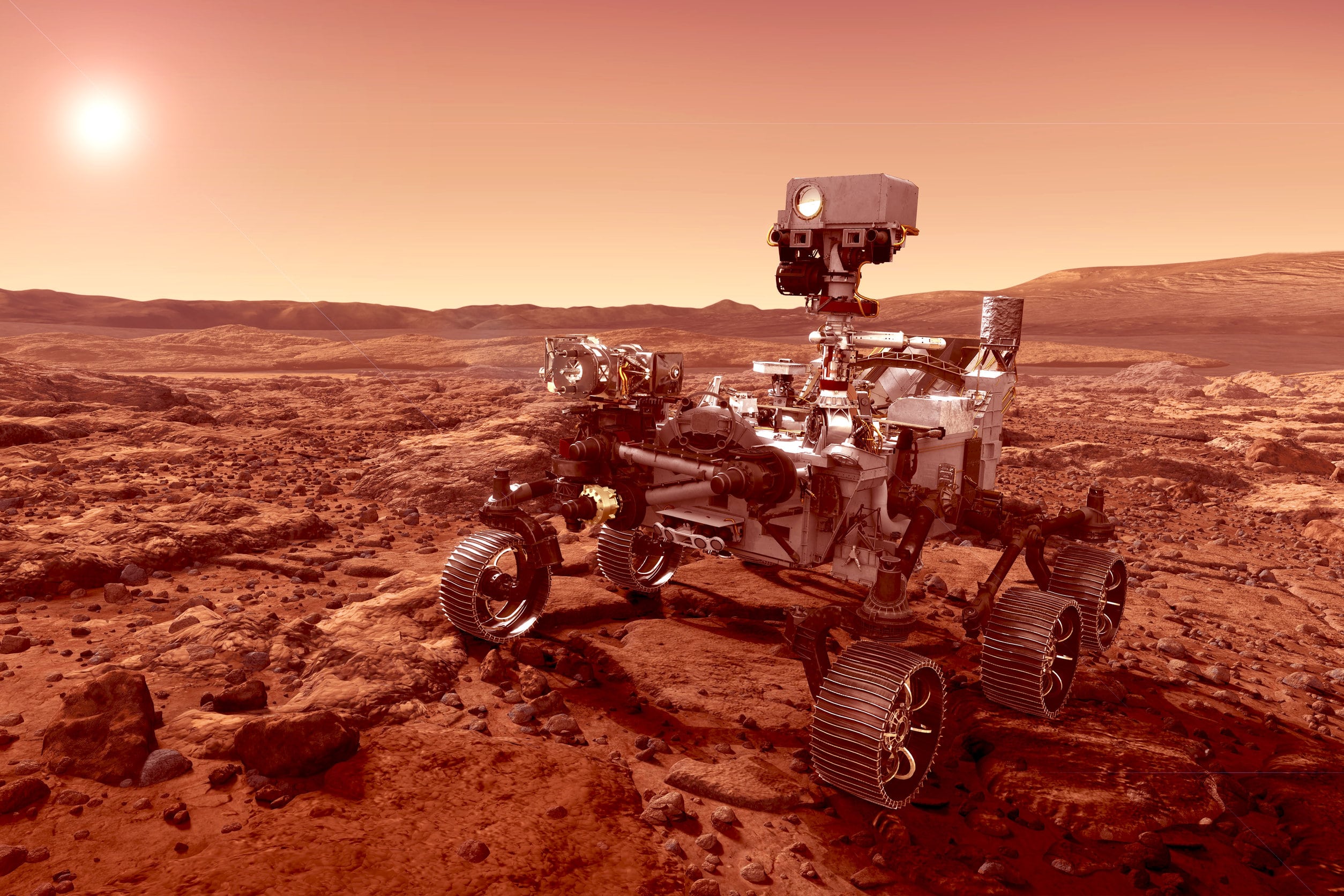 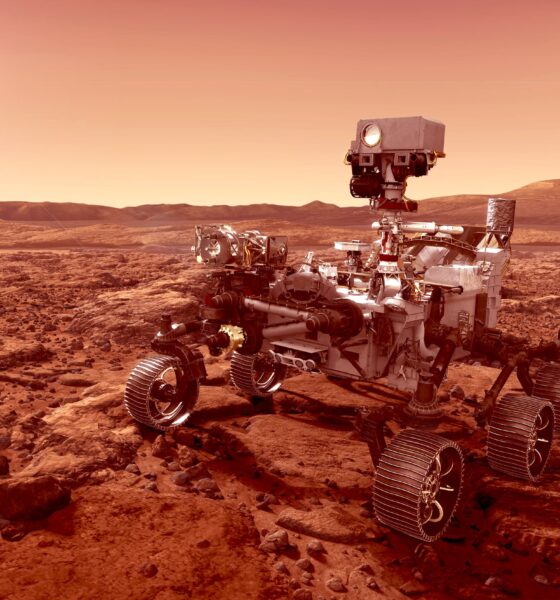 An “intriguing” new discovery made by Curiosity on Mars

Despite its years of service on the planet Mars, NASA’s Curiosity rover continues to make fascinating discoveries. Lately, scientists have found something quite “intriguing” in the data collected by the rover. These are carbon signatures they discovered in samples analyzed by Curiosity. According to a NASA statement, these signatures could be “associated with biological processes”.

As you will have understood, we are talking here about “potential” proof of the existence of life on Mars. Scientists found them after examining 30 rock samples collected by the rover between the years 2012 and 2021. They detected distinct organic molecules that have been associated with life on Earth. Among these molecules, there were isotopes of carbon 12 which are used by terrestrial organisms to metabolize food or to carry out photosynthesis.

The study describing the discovery of these molecules was published in the journal Proceedings of the National Academy of Sciences.

The origin of molecules

Researchers have a theory regarding the origin of the molecules found on Mars. According to this theory, ancient bacteria could have released methane into the atmosphere. Later, ultraviolet rays were able to transform this methane into more complex molecules which fell to the ground to be preserved in the rock.

According to Christopher House, a Penn State researcher and first author of the study, on Earth, the processes that could have produced this carbon signature that was detected on Mars are biological.

Faced with this discovery, scientists remain cautious. For them, this is not yet definitive proof of the existence of Martian life.

According to Paul Mahaffy, former principal investigator of Curiosity’s SAM or Sample Analysis at Mars instrument, there are things on Mars that are very interesting, however, much more evidence would be needed to say that life has been identified. .

Thus, scientists will now try to find explanations or eliminate those that do not correspond to the discovery. For that, you need to have a vision that is not biased by what you see on Earth.

As Jennifer Eigenbrode, an astrobiologist at NASA’s Goddard Space Flight Center and co-author, explains, the hard part is getting away from Earth and prejudice, and really studying the fundamentals of chemical, physical, and environment of Mars. She added that you have to open your mind and think differently.