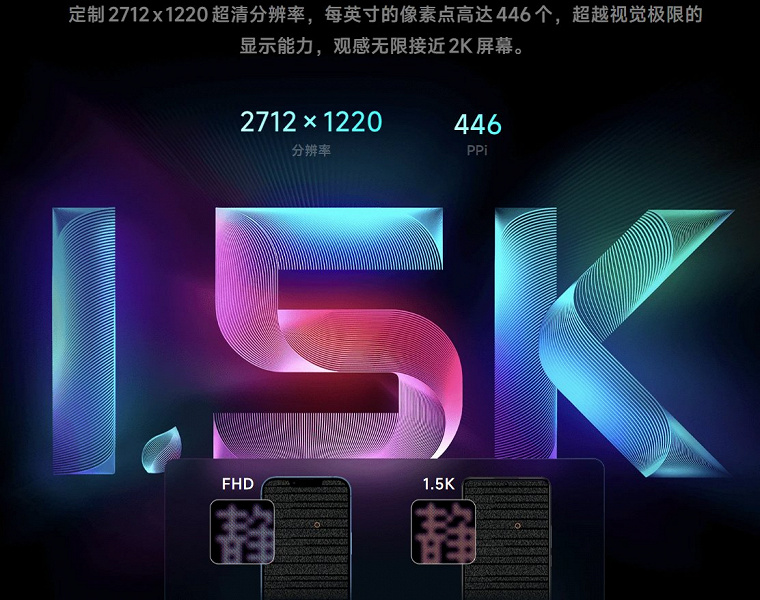 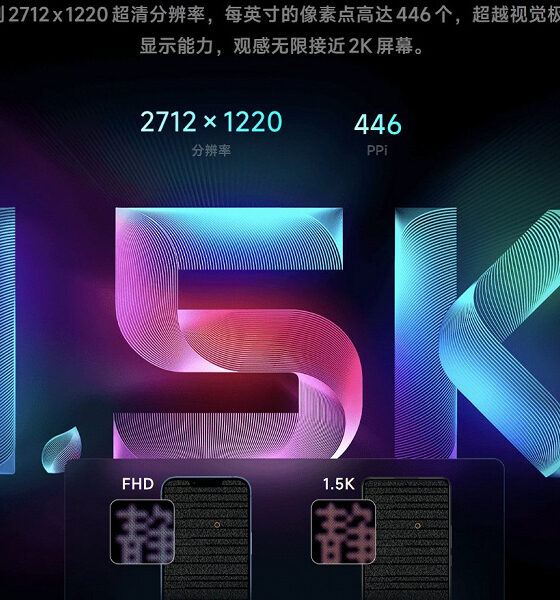 According to an insider, in 2023, “1220p resolution of Chinese brand mobile phones will become the new mainstream,” while Samsung will continue to use low-cost Full HD+ screens in its flagships (Galaxy S23 and Galaxy S23+). These models could be the “lowest screen resolution flagships in 2023,” the insider said.

In 2023, the 1220p resolution of Chinese brand mobile phones will become the new mainstream, and the corresponding Samsung S23/23+ will continue to adhere to the low-cost 1080p resolution, which may be the lowest resolution of the flagshipphone in 2023. TM Roh never “disappoints” pic.twitter.com/DzzSrt6ldC

I must say that Ice Universe is not the first insider who talks about the very imminent mass appearance of smartphones with 1.5K screens – the no less famous Digital Chat Station spoke about this earlier. The first flagship with a 1.5K display, we recall, was the Redmi K50 Extreme Edition (aka Redmi K50 Ultra).

Earlier, Ice Universe was one of the first to talk about smartphones with waterfall screens, the new design of the iPhone 14, and Samsung’s 200-megapixel image sensor.