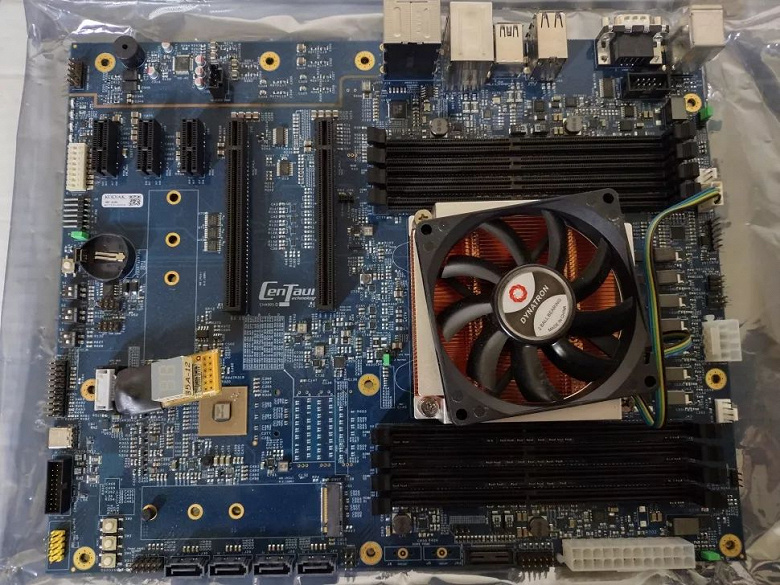 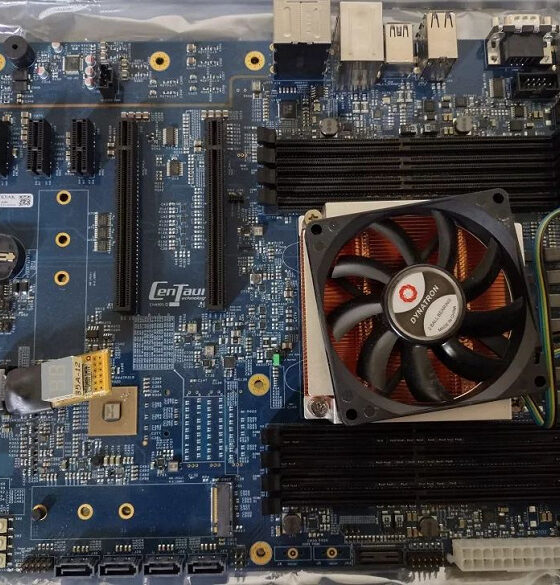 Enthusiast Albert Thomas, also known as Bizude, was able to test a rather rare processor manufactured by Centaur – the Centaur CHA model. This is a solution with eight CNS cores on x86 architecture without multithreading. The frequency is from 2.2 to 2.5 GHz.

The chip is made on a 16-nanometer process technology, has 16 MB of L3 cache, supports AVX-512 instructions and a four-channel DDR4 memory mode. It even has a built-in NCore AI co-processor. The company planned the CHA processor for the server market.

In terms of performance, the enthusiast found that the processor scores 552 and 4141 points in the Cinebench R23 benchmark. That is, in single-threaded mode the processor is approximately comparable to a dual-core Pentium G3220T (580 points), in multi-threaded mode it is at the level of a quad-core Xeon E3-1231 (4409 points).

In Doom (2016), a CHA-powered system delivered frame rates in excess of 60fps at 1440p. Quality settings were not specified. Finally, in Crysis, the computer provided from 35 to 101 frames per second, although the author did not disclose quality settings and resolution.

Centaur is a former subsidiary of VIA, which was involved in x86 processor projects. In 2021, Intel acquired a team of developers and engineers involved in these processors.