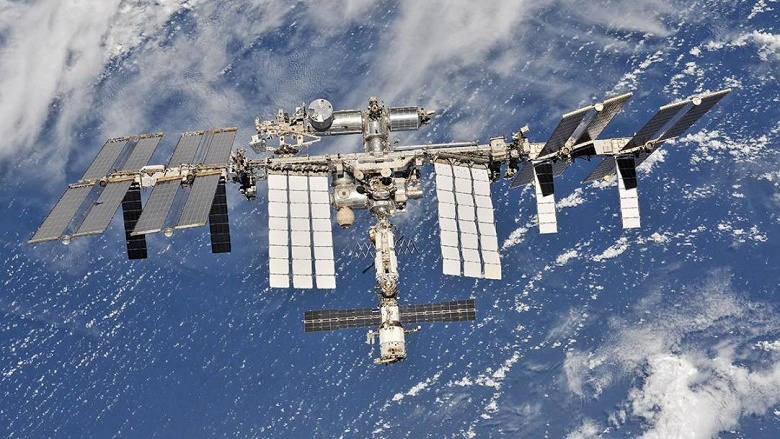 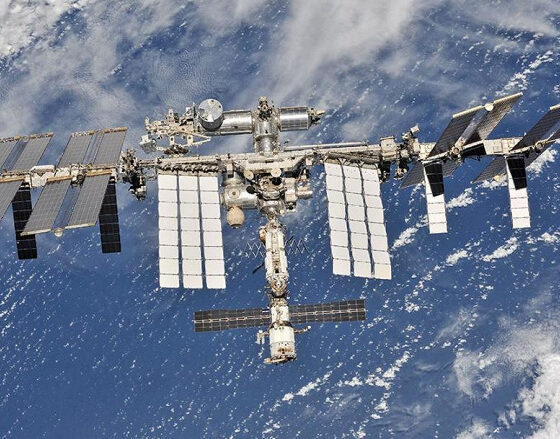 An eight-year-old girl was able to “call” the ISS, an astronaut answered her. The conversation lasted 45 seconds

Eight-year-old girl Isabella Payne from Kent, England, with the help of her father’s amateur radio station, was able to contact the ISS and talk to NASA astronaut Chell Lindgren. After establishing a connection, he said to the girl: “Welcome to the International Space Station.”

The conversation lasted only 45 seconds, but during this time the girl managed to introduce herself, say how old she was and wish her a safe flight. Isabella has long dreamed of talking on the radio with a real astronaut, and thanks to her father’s technique, she succeeded. As it turns out, Lindgren also uses an amateur radio transmitter on board.

“It was real luck. After all, we managed to contact someone outside the Earth for the first time using my amateur radio station. Before that, we only communicated with those who are now on the planet.,” said Matt Payne. 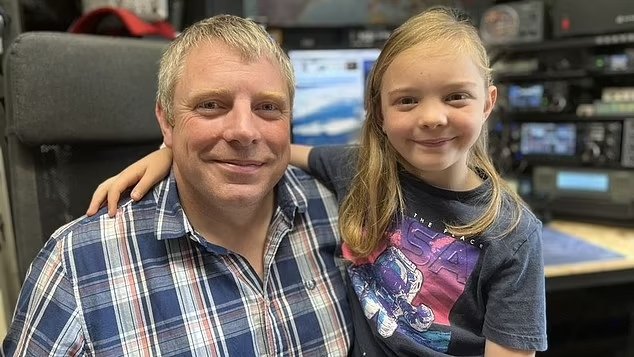 Isabella with her father

He noted that there is a set of specific circumstances that must match in order for the connection to be established. But this time it worked out.

Astronaut Chell Lindgren, whom Isabella managed to contact, is on board the station for the second time. He had previously been there in 2015 and also spent a total of over 15 hours in outer space. He has been with NASA since 2009. 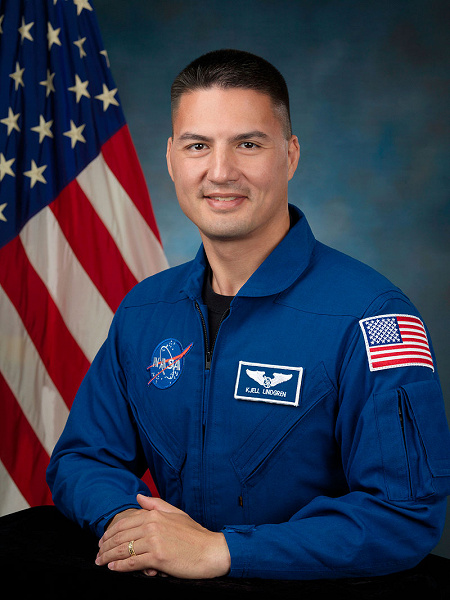 Earlier it was reported that NASA plans to involve private space companies in the mission to deorbit the ISS.