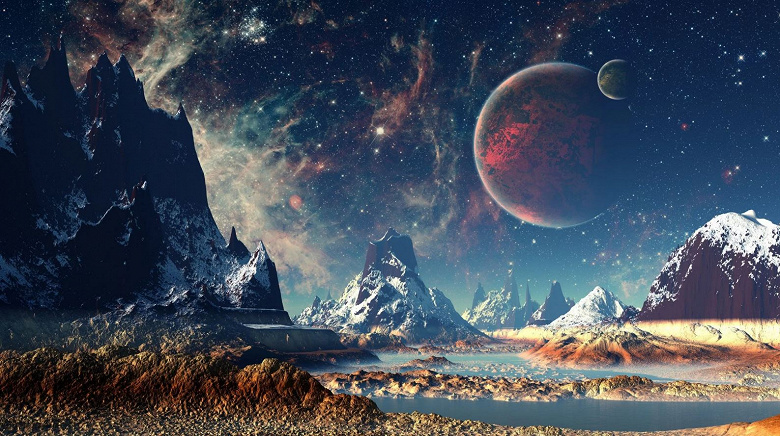 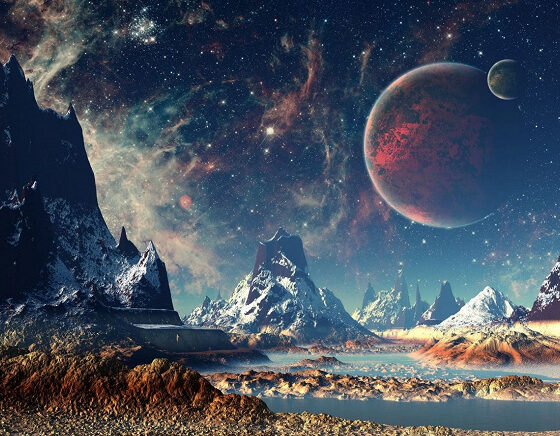 Finding life on planets outside the solar system has a chance in the next 25 years, according to astrophysicist Sascha Kanz from ETH Zurich. He announced this at a press conference on the opening at the School of the Center for the study of the origin and prevalence of life.

“In 1995, my colleague and Nobel laureate Didier Queloz discovered the first planet outside our solar system. Today, more than 5,000 exoplanets are known, and we discover them daily.“, – said Kanz.

Many more exoplanets are waiting to be discovered as astronomers believe that each of the more than 100 billion stars in the Milky Way galaxy has at least one planet orbiting it, he explained. This yields a huge number of exoplanets, many of which Kanz says are similar to Earth and at just the right distance from their host stars to provide conditions for life, such as the presence of liquid water.

“A 25-year period for detecting life is quite realistic. There are no guarantees of success, but in the process of research we learn a lot of new things“Kants said.

In particular, it is important to gain a deeper understanding of the elements necessary for the development of life, chemical reactions and environmental conditions that contribute to its formation. This will make it possible to prioritize the exploration of stars and planets in the future.