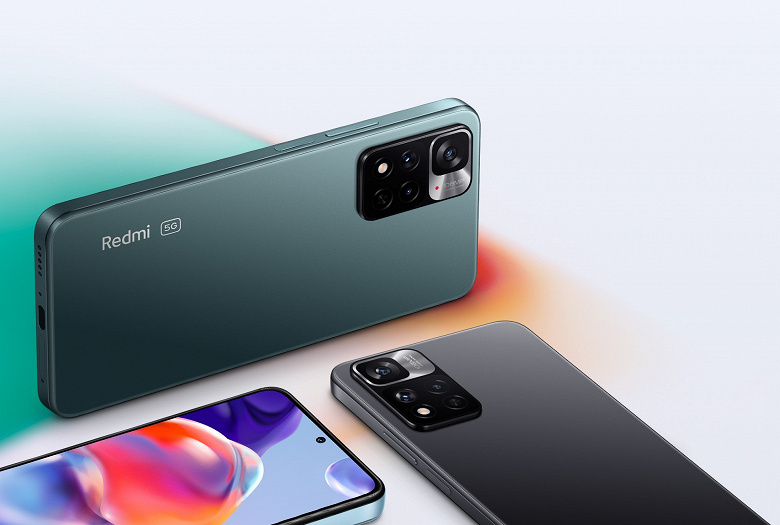 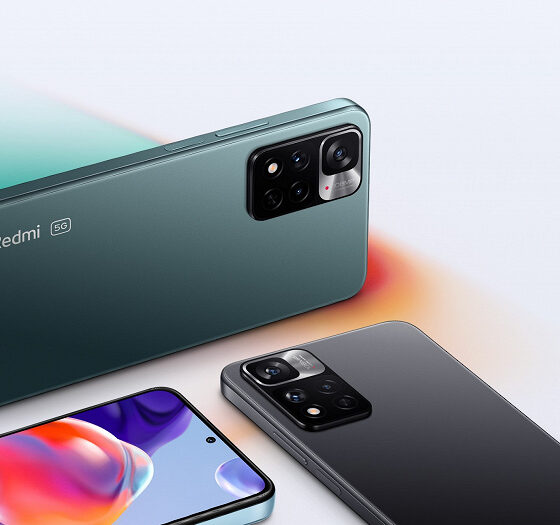 Xiaomi has started selling its “fastest Redmi Note” in Europe. Recall that the global version of Redmi Note 11 Pro + 5G was announced at the end of March.

The smartphone is offered for European users starting at 380 euros, including a discount for first buyers of 20 euros, for the version with 6 GB of RAM and 128 GB of internal flash memory. Discounts for other versions are 30 and 40 euros, in the end they can be obtained for 430 and 450 euros. In addition, the fully wireless Redmi Buds 3 Pro headphones are offered as a gift, which will cost 70 euros separately. 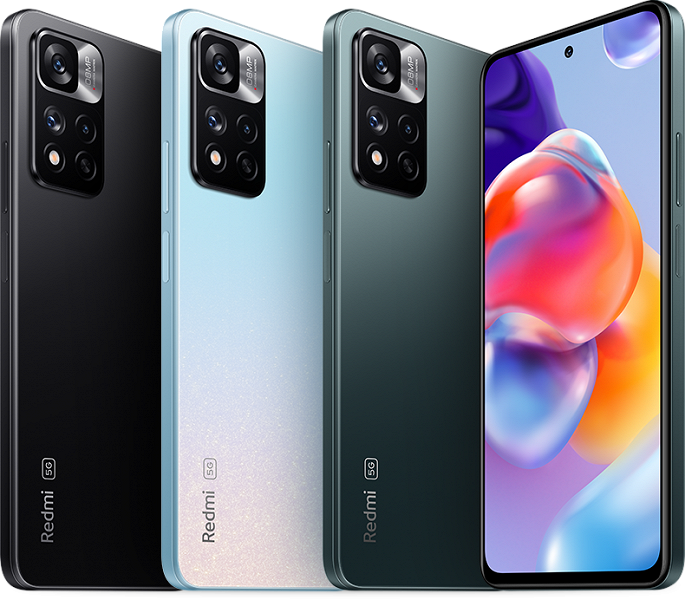 The smartphone is equipped with a 6.67-inch AMOLED screen with Full HD + resolution, a refresh rate of 120 Hz, and a peak brightness of 1200 cd / m², a 16 MP front camera, a triple main camera (108 MP Samsung HM2, an 8 MP ultra-wide-angle module and telemacro at 2 MP). The 4500mAh battery supports 120W fast charging. What’s more, a 120W charger is included in the package. The smartphone uses the MediaTek Dimensity 920 single-chip system as a hardware platform. 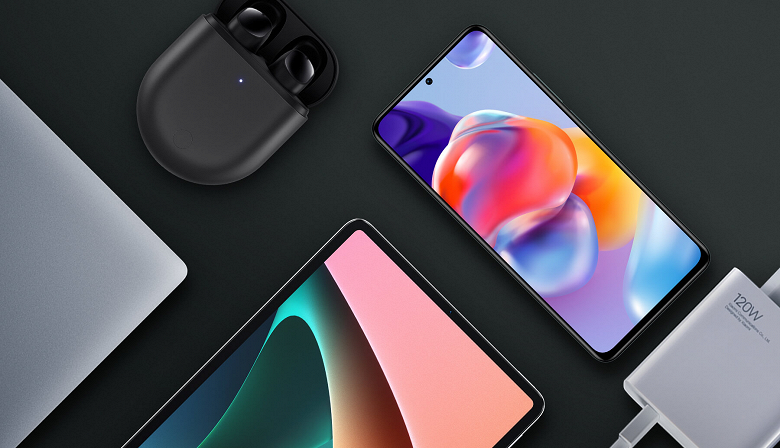