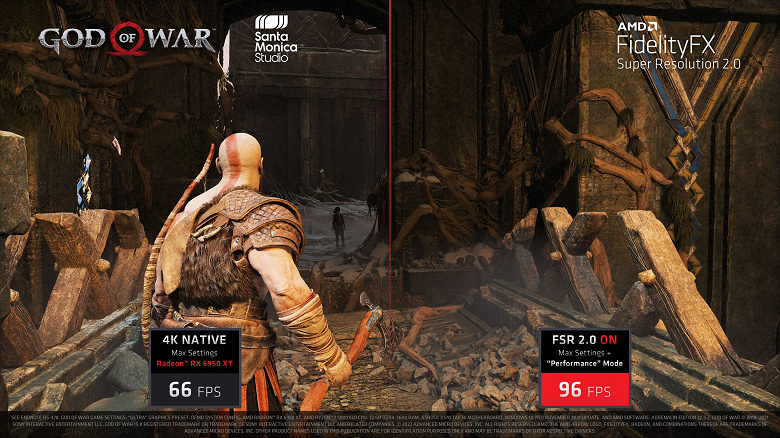 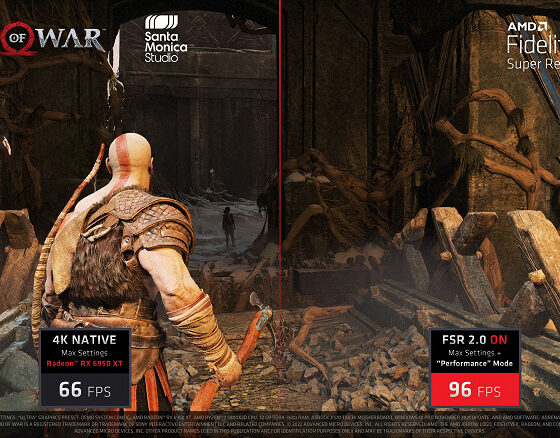 AMD’s “magic” technology is gaining momentum. FSR 2.0 will be written into 16 new games, including The Callisto Protocol

There is a list of games in which AMD FidelityFX Super Resolution (FSR) 2.0 technology will appear in the near future.

Recall that now FSR 2.0 is available in three games: Dealthloop, God of War and Farming Simulator 22. Among the new projects, it is worth highlighting Microsoft Flight Simulator, for which any such technology will be useful, since the game is very resource-intensive, as well as the recently announced The Callisto Protocol .

Recall that FSR 2.0 is a supersampling technology that is technically very similar to Nvidia DLSS 2.0, but AMD’s development does not impose restrictions on video cards.