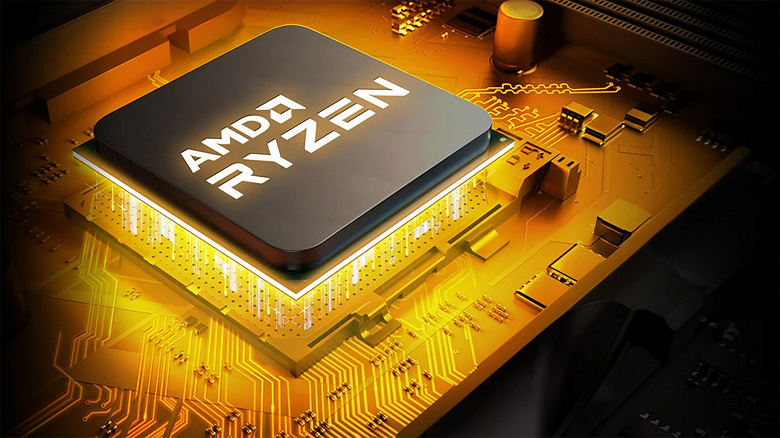 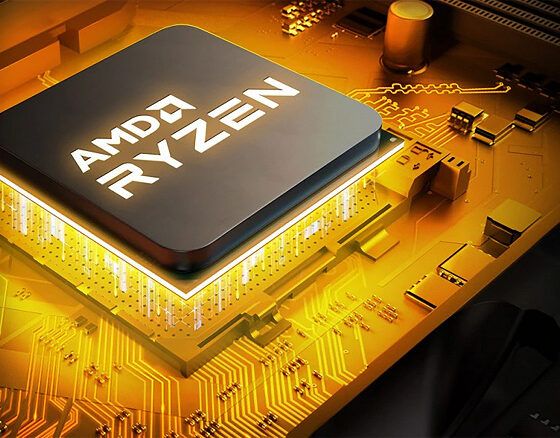 Even before the Alder Lake processors of the Core i3 and Core i5 series premiered, it became clear that AMD did not have an adequate response to these processors. Some inexpensive models of the Ryzen 4000G series were not available to ordinary consumers, and those that could be bought at retail were not able to compete with Intel’s new products. Actually, the situation has not changed since then, but it may change very soon.

Already this month, AMD may introduce three processors that will sharpen the competition between blue and red in the initial and mid-range segments. So, AMD is credited with the intention to release a six-core six-thread Ryzen 5 5500 at the price of a quad-core Intel Core i3-12100. The six-core and twelve-thread Ryzen 5 5600 will be cheaper than the six-core Core i5-12400, while the Ryzen 7 5700X with eight cores and support for 16 threads will be cheaper than its competitor in the face of the 10-core and 16-thread Core i5-12600KF.

These are not all AMD’s new products, which should appear on sale this month. The Ryzen 7 5800X3D with 96 MB of L3 cache should also appear on store shelves. And on this, most likely, the Ryzen 5000 line will no longer be replenished – in the fall, the company should introduce completely new Ryzen 7000 on the Zen 4 architecture.