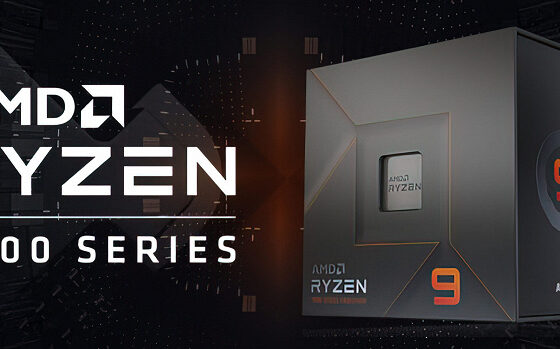 AMD will reduce the production of Ryzen 7000 processors

According to WCCFTech, citing an internal report from AMD, the company plans to reduce production of Ryzen 7000 processors amid a downturn in the PC market and a not-so-welcome reception of the AM5 platform from users.

AMD believed that the AM5 platform would generate a lot of consumer interest with a number of new features, including support for DDR5 and PCIe 5.0, but this, in turn, led to higher prices for motherboards. For example, models based on the B650 chipset are sold above the previously promised $125 bar.

Part of the reason for the lack of interest in the Ryzen 7000 is that the Ryzen 5000 is still relevant. So, many buyers, instead of the Ryzen 7000 CPU, can buy the Ryzen 7 5800X3D – with a large amount of cache, and, at the same time, not requiring a switch to a new motherboard. For gamers, 8 cores of the Zen 3 architecture is enough, and a large amount of cache increases gaming performance to the level of the Core i9-12900K. But even without this, the Ryzen 5000 line is still relevant, and the price reduction makes the CPUs of this family even more attractive.

By the way, real sellers are already showing a disproportion in sales of AM4 and AM5 processors.