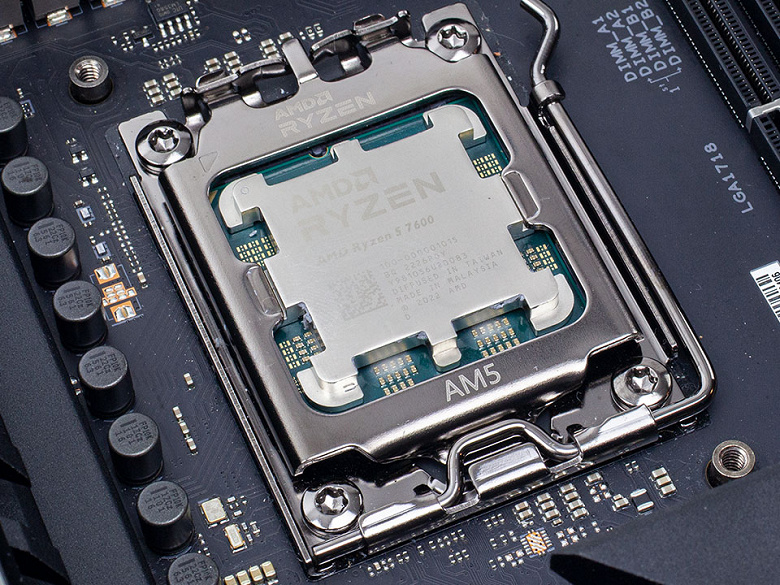 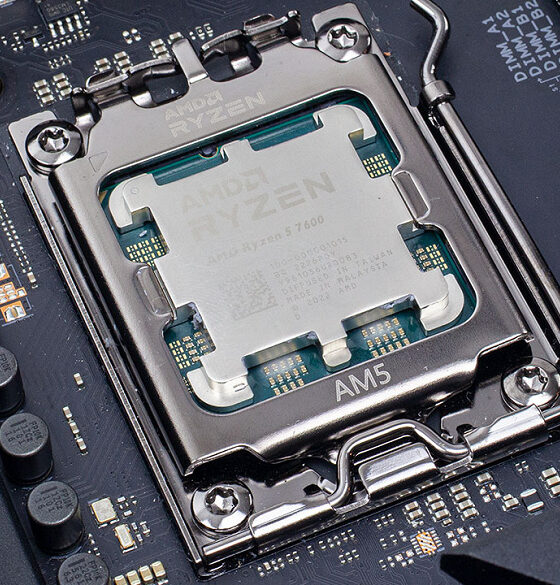 AMD, what’s the focus? 65-watt Ryzen 7000s are almost identical in performance to their older brothers

The 65-watt AMD Ryzen 7900/7700/7600 processors debuted the other day, and now thematic resources have published their reviews of CPU data. 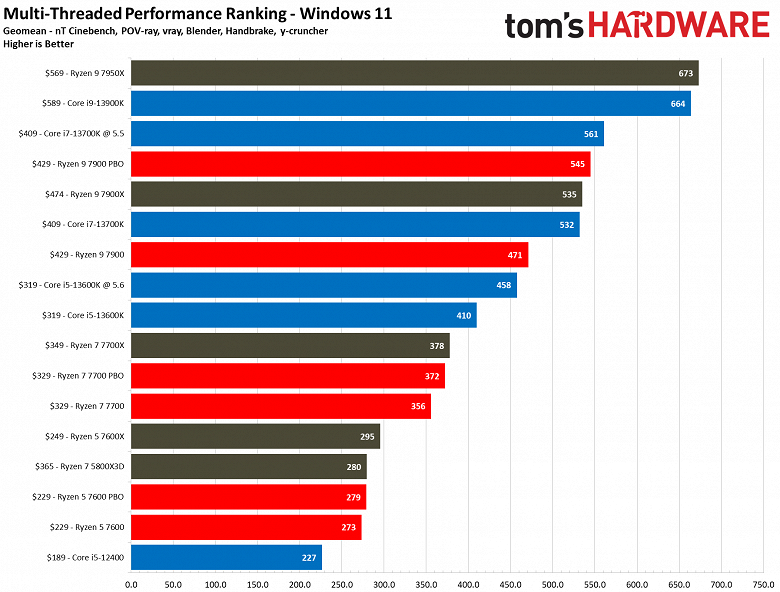 At the same time, AMD’s new products are really significantly more economical than their more voracious counterparts, and even more so Intel processors. In particular, the difference between the Ryzen 9 7900 and the Core i5-13600K is more than double! True, we should not forget that Intel also has energy-efficient desktop CPUs, but we do not have their tests yet. 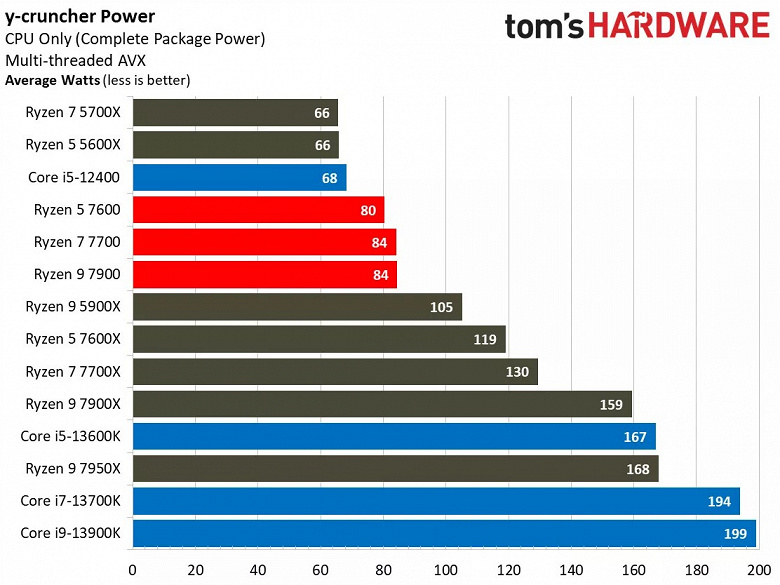 In general, we can say that the 65-watt Ryzen 7000 is almost always conditionally not inferior to its 105-watt and 170-watt relatives, while costing a little less. Perhaps AMD will lower prices for them in the near future, then they will become even more attractive. Regarding the comparison with Intel processors, we need to wait for the tests of the younger Raptor Lake to form a complete picture.