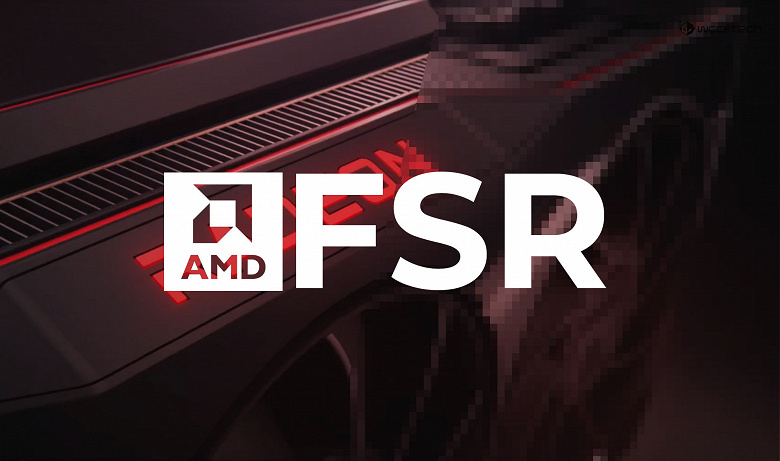 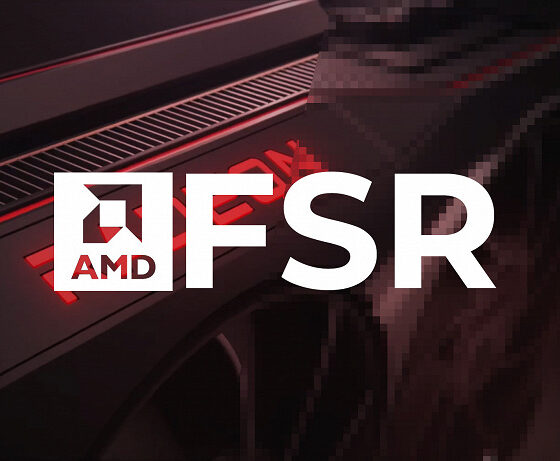 Intel XeSS supersampling technology, as we know, will not appear on May 20, but will become available sometime in the summer, apparently with the release of Arc desktop adapters. However, Intel graphics cards can be saved by a competitor’s technology.

The Network has already appeared testing in the game Deathloop, which was the first to receive support for FSR 2.0. And the authors tested laptops with Intel GPUs. True, past generations. One model was based on the Core i7-1165G7 and Intel Xe, while the other had an even older Core i7-1065G7. Despite the fact that the game itself warned that Intel 3D cards are not supported, everything worked. 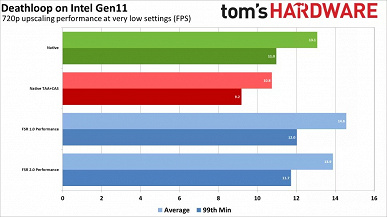 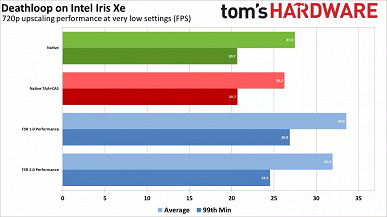 Yes, the performance in absolute terms is not impressive, but still we are talking about a modern game. FSR in both of its variations increases performance, although the iGPU in the Core i7-1065G7 does not save it.

Unfortunately, there are no similar tests with the Arc A350M video card yet, because laptops with such an adapter have not yet entered the market in large numbers.