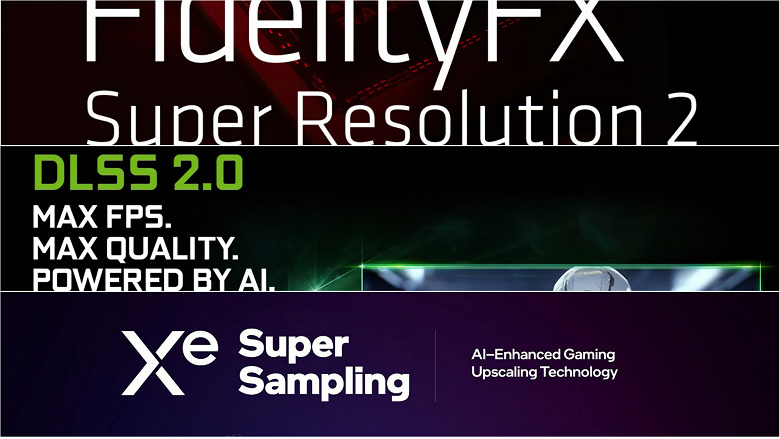 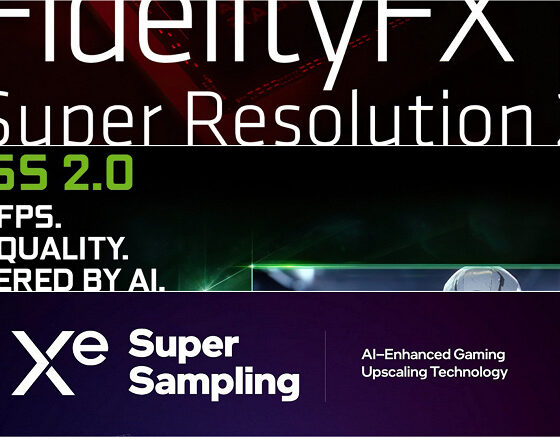 AMD technology proved to be more stable than Nvidia and Intel solutions. Comparison of DLSS, FSR and XeSS appeared with scaling up to 600%

There are already three supersampling technologies on the market, there are more and more games with their support, and today we have the opportunity to compare all three, and in rather unusual conditions.

The testing was carried out by the developers of the Tellusim Engine, but they did not conduct it in order to understand which technology is better in real conditions, but rather to determine the performance of technologies in some extreme conditions. In this case, the work of Nvidia DLSS 2.4, AMD FSR 2.1 and Intel XeSS 1.0 was investigated.

For the first test, we used the most simple scene with animated objects and scaling up to 600%, that is, the final resolution of 1920 x 1080 pixels was obtained from the original 320 x 200 pixels!

In this case, DLSS showed the best quality, but after 400% scaling, problems appeared, and FSR was the most stable. XeSS was not quite correct in this case, as it worked on an Nvidia card, and we have already seen that the technology really works much better on Intel Arc adapters.

The second test is already closer to reality, since there is some kind of game scene here.

The results were about the same: FSR 2.1 proved to be more stable with less noise and artifacts. In this case, however, the original resolution was 428 x 241 pixels.