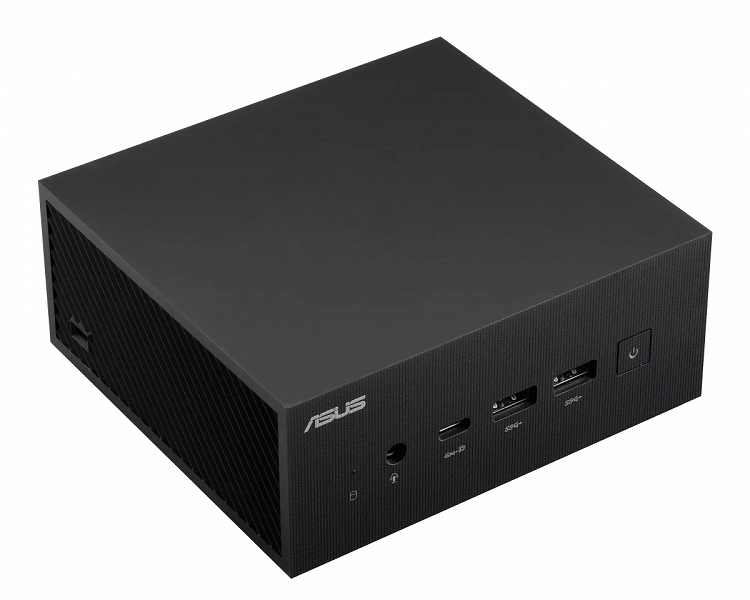 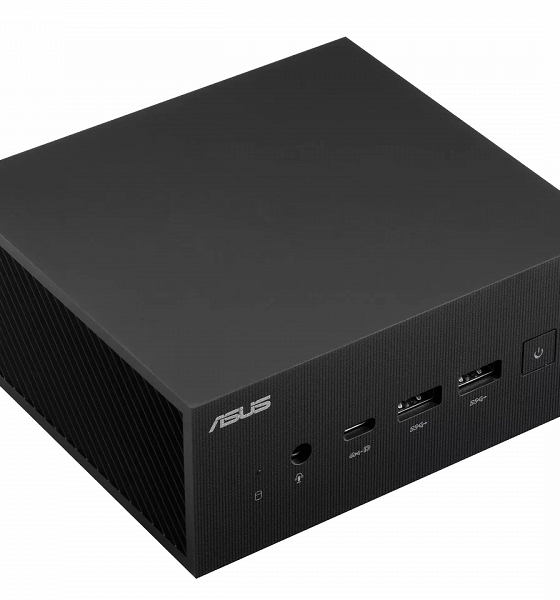 Asus has recently unveiled a new mini PC called the ExpertCenter PN53, which will soon hit the global market.

Even though the ExpertCenter PN53 is a mini PC, it delivers impressive performance as it is equipped with the AMD Ryzen 6000H series of APUs. The company has confirmed that the Asus ExpertCenter PN53 can be equipped with AMD Rembrandt-H Ryzen 5 6600H, Ryzen 7 6800H or Ryzen 9 6900HX processors with Zen 3+ CPU cores, 45W TDP and RDNA 2 based iGPU.