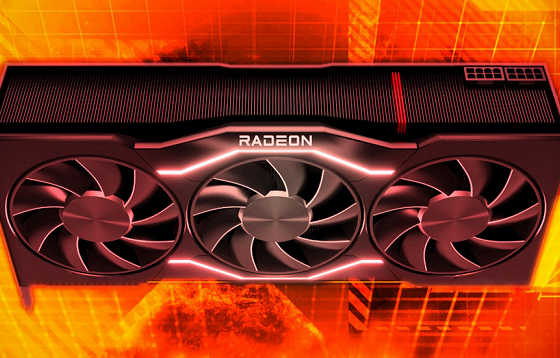 AMD seems to be running out of reference design Radeon RX 7900 XTX graphics cards due to the company having to swap problematic cards.

In recent responses from AMD to letters from users who wanted to return their video cards, the company writes that replacement is currently not possible due to the fact that the adapters are simply out of stock. In one of AMD says that the process can take about two weeks, but in the newer one he writes that he does not even know the estimated date when replacement adapters will appear in stock. At the same time, AMD offers to return the money without delay.

There is no data on the volume of cards sold yet, so it is difficult to even roughly understand how large AMD’s stocks were. In addition, we are talking about the reserves of AMD itself, and not of its partners. How many users have already wanted to return the cards is also still unknown.

Recall, according to recent data, thousands of RX 7900 XTX video cards hit the market with a problem with high GPU heating.