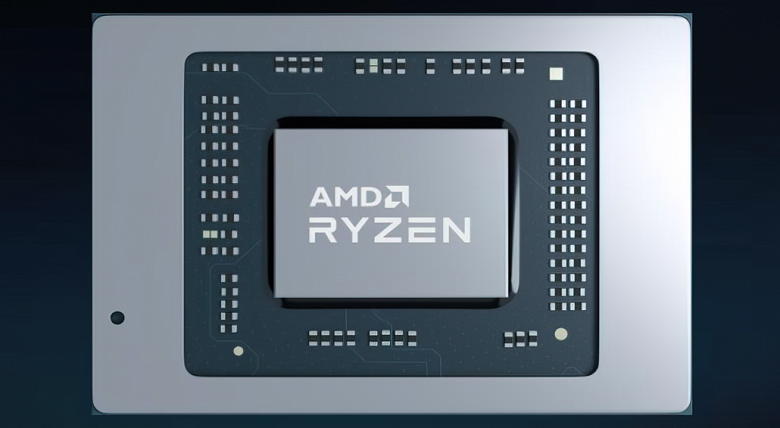 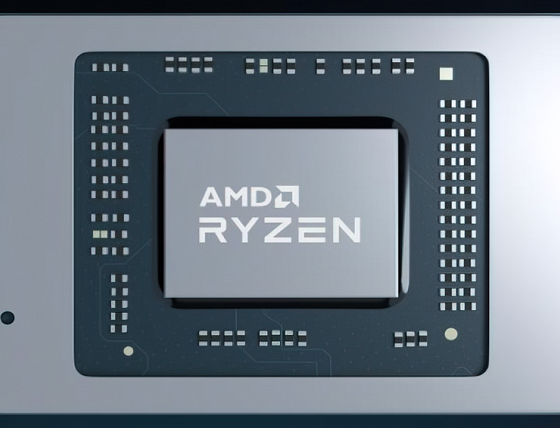 AMD is preparing a new modern mobile CPU for affordable laptops. APU passed tests, which may be named Ryzen 3 6300U

It looks like AMD is preparing to expand its Ryzen 6000U mobile APU lineup with a more affordable model.

The test processor ran at frequencies of 2.9-4.1 GHz and scored 1321 and 4261 points in single-threaded and multi-threaded modes, respectively. In the first case, this corresponds to the result of the Ryzen 3 5325U, and in the second, the new product is slower, since the specified APU is gaining more than 5200 points. True, other sources say that such an APU scores only about 4300 points, that is, then the two processors are completely comparable as much as possible. 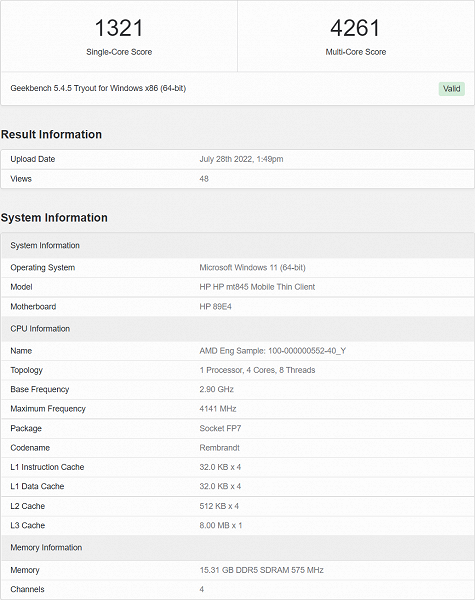 As for the iGPU, it includes three CU units, that is, 192 stream processors, which is half that of the Ryzen 5 6600U. At the same time, the performance of the new iGPU is comparable to the iGPU in the same Ryzen 3 5325U, where there are 384 stream processors.

Recall, today we also learned that the six-core Ryzen 5 7600X is able to overcome the Core i9-12900K in single-threaded mode.