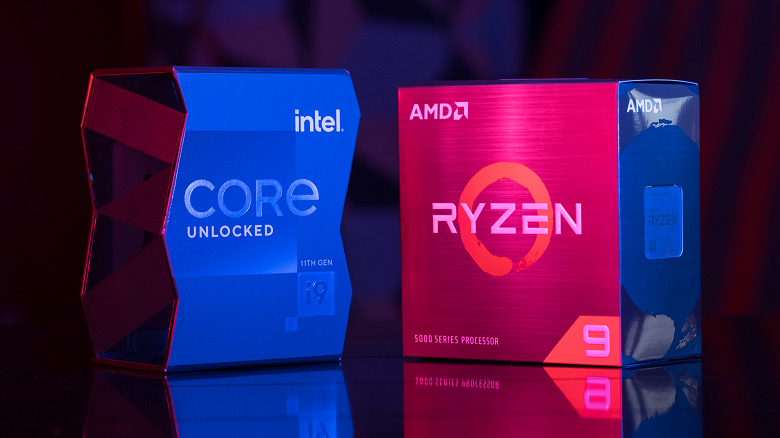 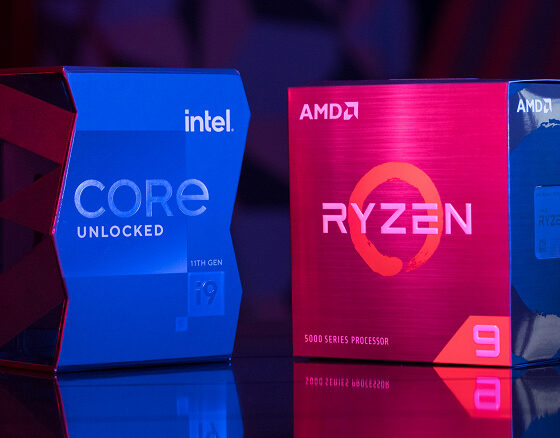 A few years ago, many could hardly have thought of this, but AMD has been actively growing in recent years, and Intel is now at the end of October.

Of course, AMD is far from Intel in many financial indicators, but the current situation, firstly, shows that AMD has been moving globally only upwards for a long time, and secondly, that investors now believe in AMD more. By the way, AMD will publish its financial report only on Tuesday.