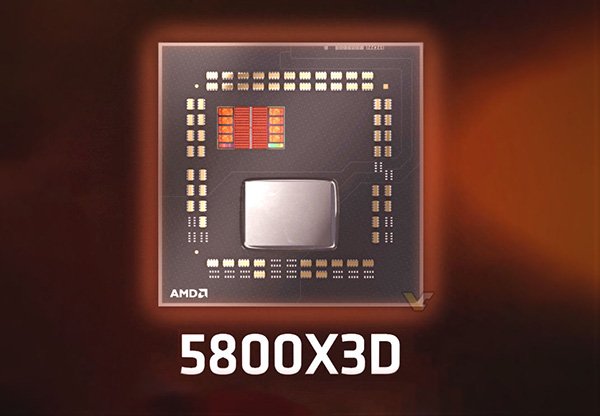 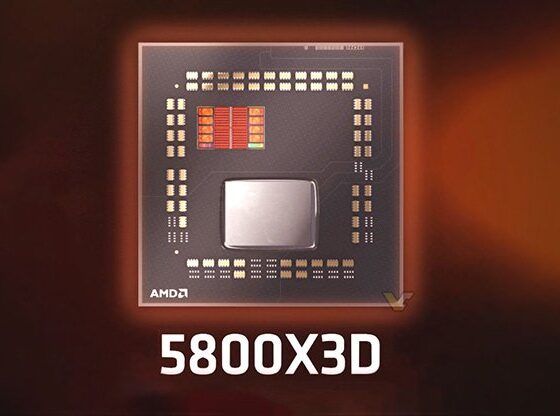 So far, alas, there are not so many comparative tests of the latest AMD Ryzen 7 5800X3D and Core i9-12900KS flagships, but the “red CPU” won one of them. We reduced the processors in Shadow of the Tomb Raider, and the configuration with the “blue CPU” was much more advantageous.

And what is the result? The AMD CPU-based system achieved an average frame rate of 231 FPS, while the Intel CPU-based system averaged 190 FPS. At the same time, one should not forget about the difference in memory – it is clearly in favor of the “blue”.

In general, while the Ryzen 7 5800X3D has proved its full gaming viability. But enthusiasts promise new tests of these two CPUs in the near future – with a variety of games.