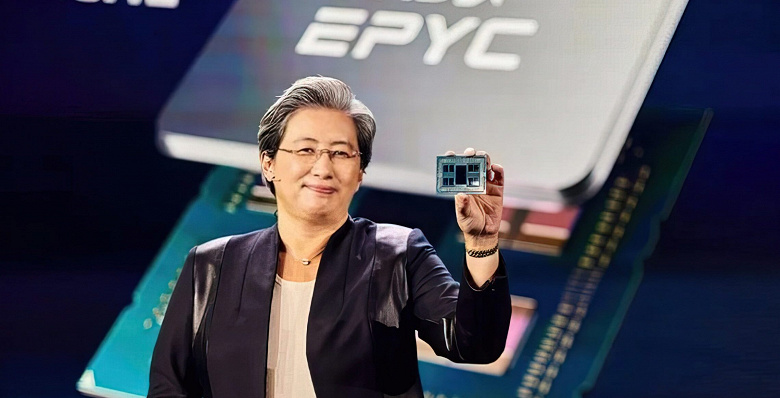 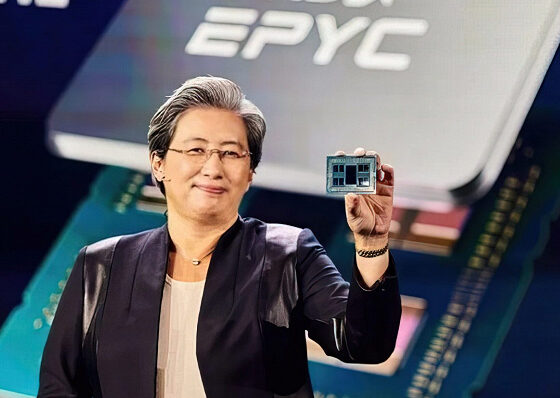 While in the desktop segment, the latest Ryzen 7000 processors retained the same number of cores as their predecessors, Genoa generation Epyc server processors, which are expected at the end of this year, will have up to 96 cores versus 64 cores for the Milan line. And today we have the characteristics of CPU data, and even data on their performance.

The Epyc 9xx4 line will include many processors. New items will support BFLOAT16, VNNU, AVX-512 instructions, will receive a new generation Infinity Fabric bus, 1 MB of L2 cache per core and 32 MB of L3 cache per CCD block. The processors will also receive a 12-channel DDR5-4800 memory controller with a maximum capacity of up to 6 TB per socket. 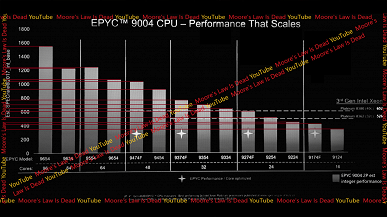 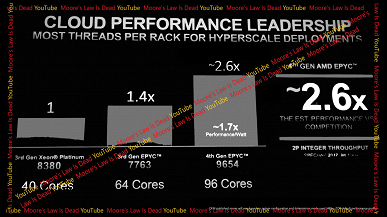 As for performance, the SPEC2017 Integer (Base) tests show the total dominance of new CPUs over competitors. True, Intel should also release new Xeon CPUs next year, but so far they are constantly being transferred.