Almost Nintendo Switch, only with Windows 10 and CPU Ryzen. Aya Neo went to Indiegogo and has already raised almost $ 1 million

Aya Neo portable game console with Windows 10 debuted at the end of last year, but in very limited quantities and only in China.

Now the creators of the device have entered the Indiegogo platform, which makes it easy to order the console for everyone outside the Middle Kingdom.

The fundraising campaign has just started, but it is already very successful. With the requested $ 54,000, the first million dollars have already been collected, and there is still a month before the end of the campaign. In addition, all the most affordable offers have already been sold out, so now you can buy the console as part of the campaign for at least $ 870. This will be a 500GB SSD version. Deliveries are promised in May.

Recall that Aya Neo is based on the Ryzen 5 4500U processor, which allows it to cope well with modern games in the presence of a seven-inch HD screen. The manufacturer itself promises 30 fps or more at medium, and sometimes at maximum graphics quality settings. If you look at the existing tests on the Web, you can see that, for example, in Genshin Impact at medium-low settings, the console produces about 60 fps, Borderlands 3 at low settings provides about 40 fps, the Read Dead redemption benchmark 2 produces 46 fps, but Cyberpunk 2077 cannot be played comfortably, since even at minimal settings, performance sometimes drops to 20 fps.

Also, the device configuration includes 16 GB of RAM, a 47 Wh battery, adapters for wireless interfaces, including Wi-Fi 6, stereo speakers and three USB-C ports. The dimensions of the console are 255 x 106 x 20 mm with a weight of 650 g. 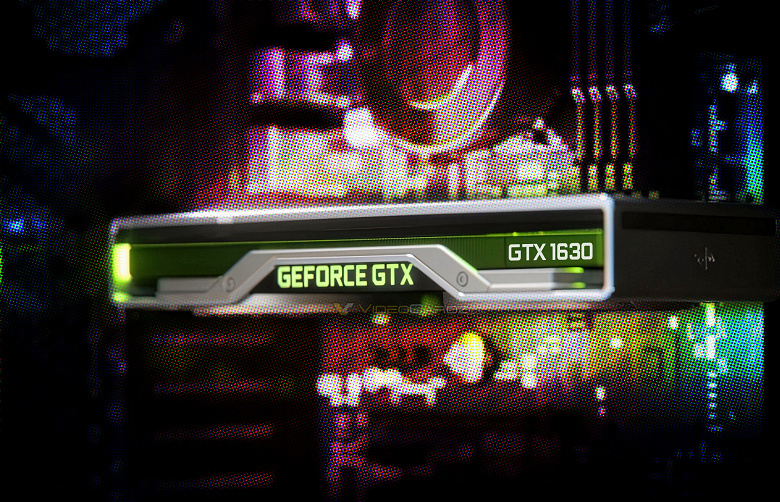 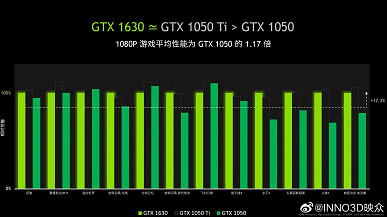 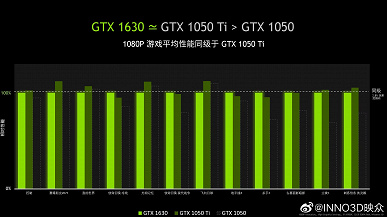 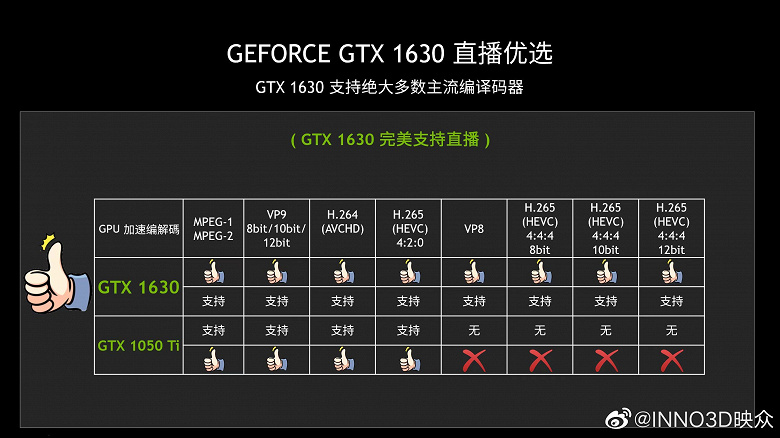