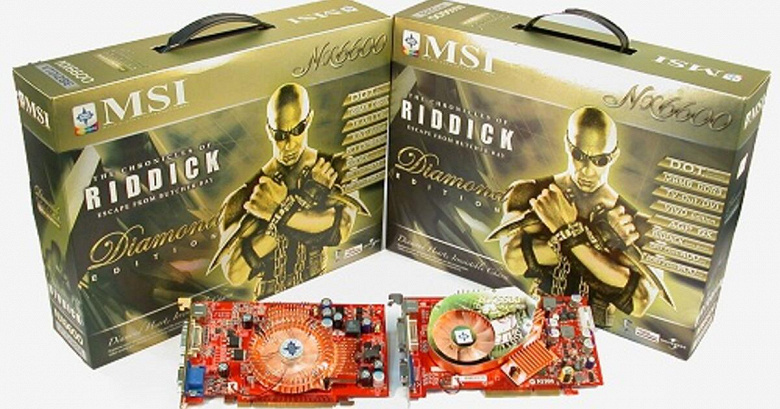 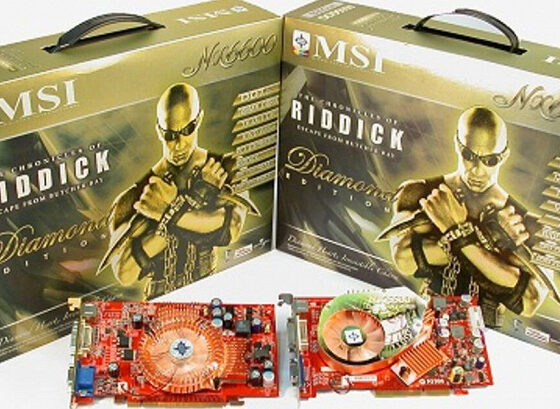 Almost like the good old days. AMD is giving away at least $60 worth of all new game graphics cards to customers

As you know, prices for video cards are gradually dropping, and some AMD adapters can already be bought at the recommended price or even a little cheaper. Against this background, the company decided to offer gifts to buyers of its adapters. I’m talking about games, of course.

The Raise The Game Bundle will be available to customers of any AMD Radeon RX 6000 graphics card. The condition is that you need to purchase the adapter between May 10 and August 13 inclusive.

But there is a curious detail in this story. The fact is that such sets of games from AMD and Nvidia do not always give away. Yes, once you could get more than a dozen game discs with a video card, but those days are gone. The current business model implies that manufacturers launch such campaigns with gifts either at the end of the life of a generation of video cards, or at times when sales for one reason or another can dwindle. But AMD only recently introduced the updated Radeon RX 6×50 XT cards, and then did not announce any games. The source suggests that AMD made the decision to launch the kit very quickly and spontaneously. So much so that, having announced its launch, it did not disclose the list of games included in it. And this is a first for the market.

The company only notes that it will give away games worth at least $60, including Saints Row 2022 and Sniper Elite 5. The first will be released only in August, and the second will be available on May 25th. True, AMD does not guarantee any of these games for all cards. That is, for example, she can give both of these games when buying an RX 6900 XT, only one when buying an RX 6600 XT, and neither of them if buying an RX 6400. But in any case, the buyer will receive games worth at least $60.

As the source says, AMD’s new set of games is without precedent. Neither AMD nor Nvidia have released game bundles before, without revealing in detail exactly which games come with which cards. Which, in turn, highlights how weird the current graphics card market is getting, and how quickly AMD has to act to prop up graphics card prices amid the rapid drop in cryptocurrency prices.