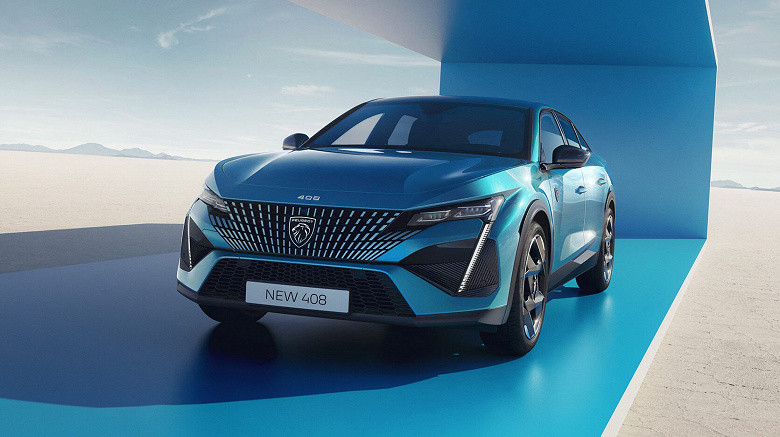 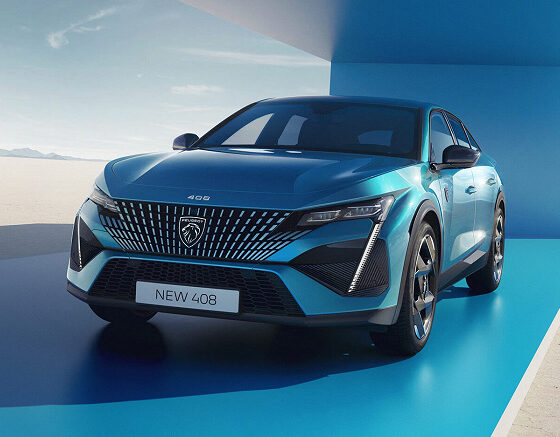 Stellantis introduced a new generation of the Peugeot 408, which received a new design and now looks more like a cross-coupe than a sedan. The manufacturer calls this body fastback.

The car received a modern design, improved aerodynamics, unusual rear lights, a frameless grille, 20-inch wheels, as well as advanced technologies. The length of the car is 4.69 m with a wheelbase of 2.79 m. It has a fairly spacious rear row of seats and a roomy trunk with a volume of 536 liters, which increases to 1611 liters with the rear seats folded down.

The next generation i-Cockpit driver’s seat features a compact steering wheel and a conveniently positioned steering wheel. The car also has a multimedia system with a 10-inch touch screen. The car has 6 cameras and 9 radars, which are used for adaptive cruise control and other assistants. There is a night vision camera, a system that warns of animals, pedestrians and cyclists on the road, blind spot monitoring, a warning mode for approaching objects when reversing.

The basic version has a 130-horsepower petrol engine. There are also two hybrid versions with 180 and 225 hp. In all cases, an eight-speed automatic transmission EAT8 is installed. An all-electric version of the car is also promised. 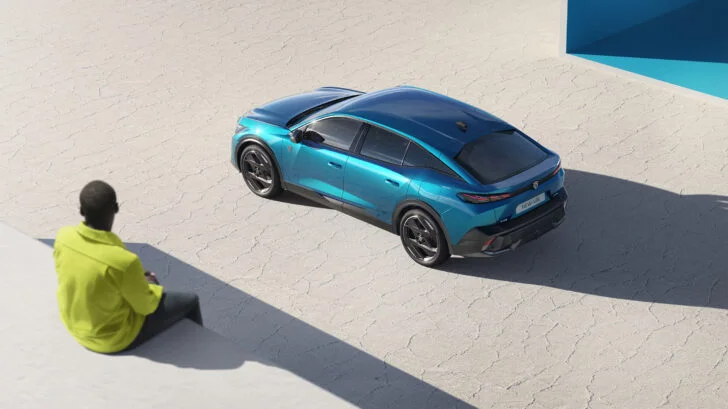 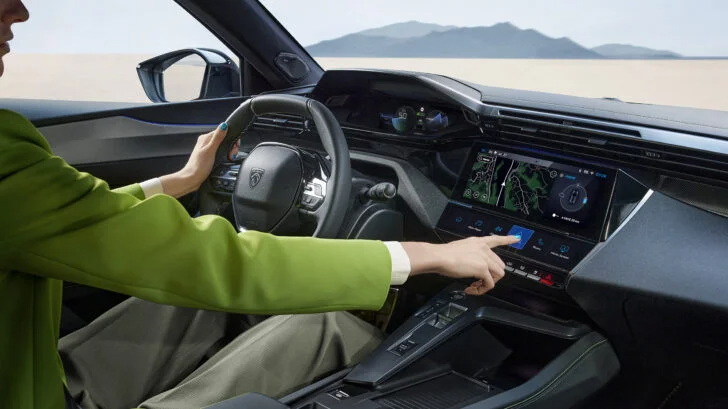 The Peugeot 408 will go on sale in early 2023. The European model will be manufactured in Mulhouse, France, while the Chinese version will be assembled at the Chengdu plant.