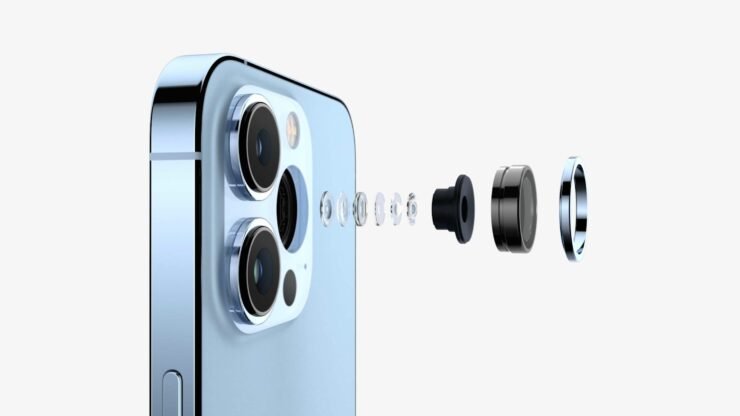 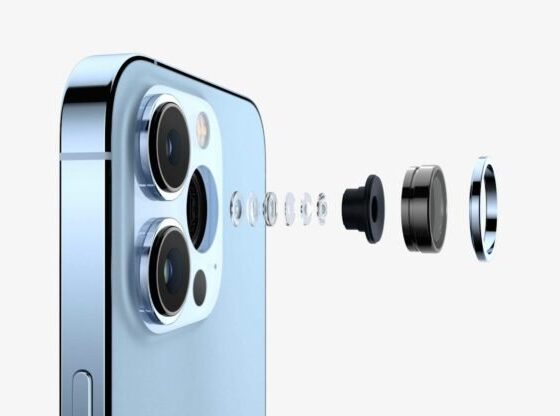 All iPhone 14 models will get 7P lenses, which should improve the quality of shooting

Insider and analyst Ming-Chi Kuo said that the entire new iPhone 14 line will receive lenses with 7P lenses, that is, this will not be the prerogative of older models. This should improve the quality of stills and videos even on lower-end models, which will use 12-megapixel sensors rather than 48-megapixel ones.

One of Apple’s suppliers, Sunny Optical, has increased shipping volume by 50-60% for more premium models, Kuo said. The same supplier also increased shipments for the iPhone 14 and iPhone 14 Max – the growth will be 55-65%. This happened against the backdrop of mass marriage in the production of cameras at the facilities of Yujingguang. Those cameras started cracking, so Apple outsourced production to another company. Kuo said at the time that the manufacturer denied there was a problem.

The iPhone 14 and iPhone 14 Max are expected to have 12MP main cameras, while the Pro/Pro Max will have 48MP sensors.

Earlier it was reported that new smartphones from Apple could become the most expensive in the line.