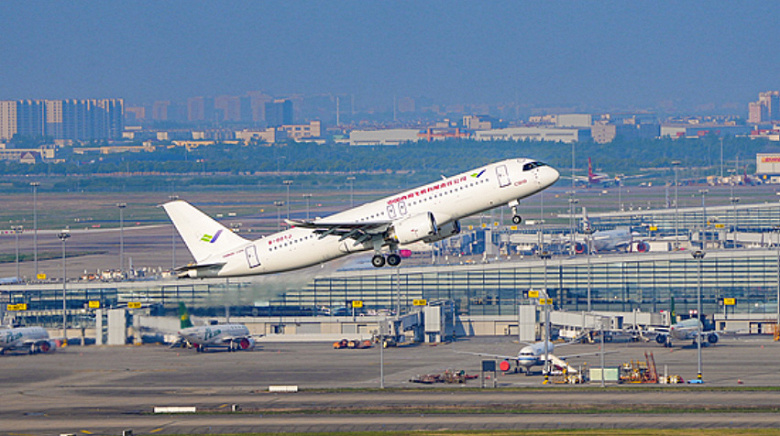 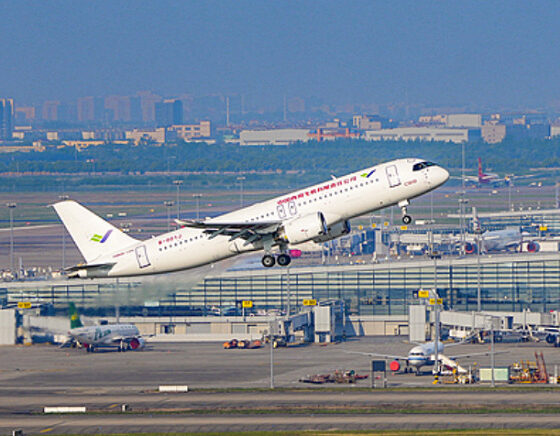 All flight tests of the C919 narrow-body jet aircraft have been completed. 815 orders from 28 airlines have already been collected for the Chinese analogue of the Boeing 737 and Airbus A320

The China Commercial Aviation Corporation (COMAC) has confirmed the completion of all flight tests of the C919 narrow-body jet aircraft, which are required to obtain an airworthiness certificate. Flight testing was completed on all six C919 prototypes. Relevant tests have been taking place since 2019 at bases in the cities of Shanghai, Xian, Dongying and Nanchang. Earlier, Chinese media, citing COMAC, reported that the aircraft should be put into commercial operation before the end of the year.

On May 14, the first serial aircraft C919 successfully completed its first test flight in Shanghai. The aircraft, painted in the colors of China Eastern Airlines, took off and landed safely at Shanghai Pudong International Airport. China Eastern Airlines will be the first airline to operate the C919. The corresponding agreement for the purchase of five aircraft was signed between the airline and COMAC in the fall of 2021.

The C919 has been developed by COMAC since 2008. The first sample rolled off the assembly line at the assembly plant in November 2015, and in May 2017 it took to the air for the first time in Shanghai.

To date, COMAC has received orders for 815 C919s from 28 airlines, totaling approximately $75 billion. Of these, 34 aircraft are intended for foreign customers. COMAC predicts that over 40,600 new aircraft will be delivered to the market between 2020 and 2039, totaling about $5.9 trillion. Of these, the volume of deliveries of the Chinese C919 and ARJ21 aircraft developed by the company can be about 732 billion dollars.