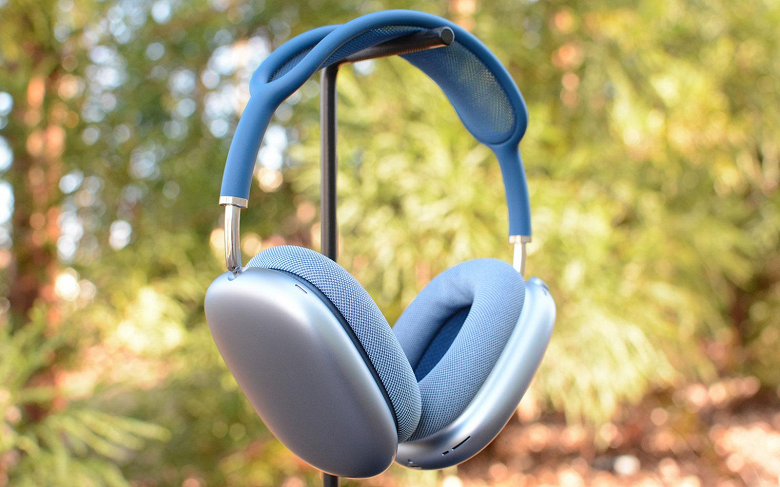 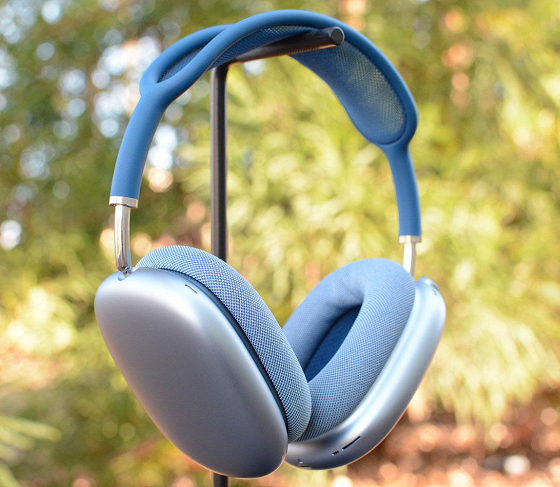 Apple AirPods Max with the latest firmware 5A304a have received an adaptive transparency toggle in AirPods Max settings in both iOS 16.1 beta and iPadOS 16.1, according to MacRumors.

Apple iOS 16.1 also adds a battery percentage for more iPhone models such as the iPhone 11 and iPhone 13 mini. 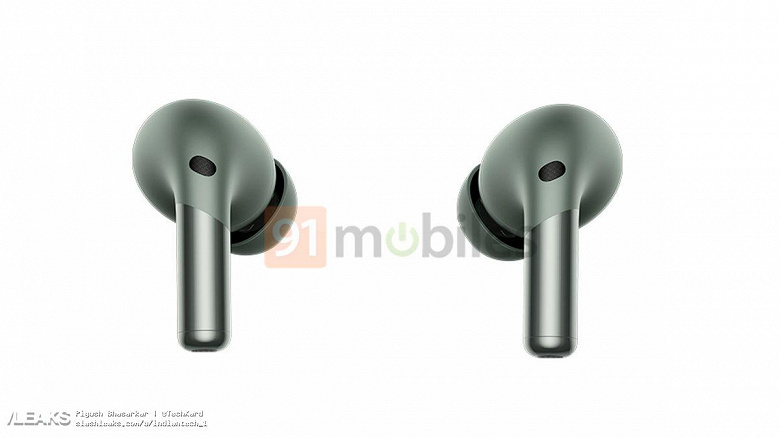 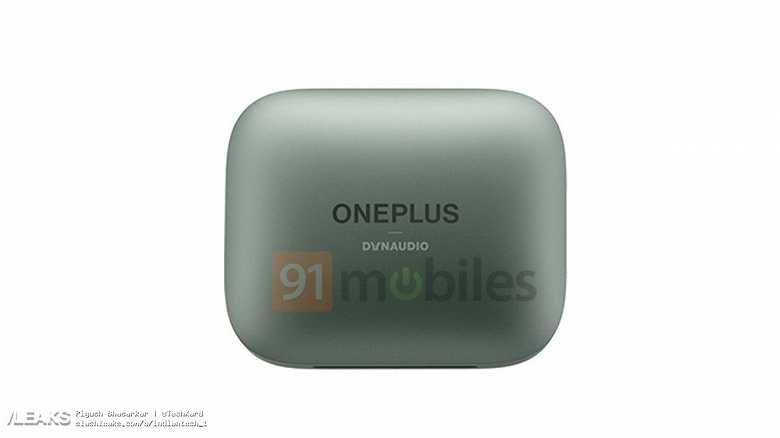