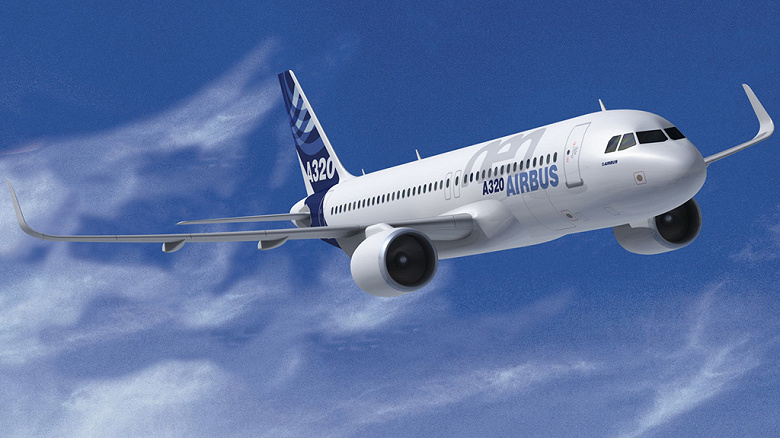 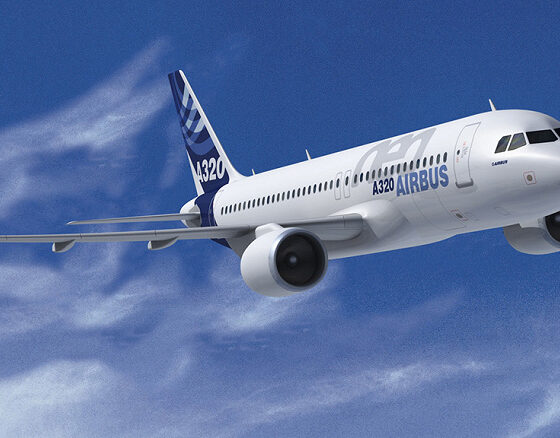 Airbus wants to increase the production of A320 narrow-body aircraft: by the beginning of 2024, the company intends to produce 65 such airliners monthly

In particular, the company intends to increase the production of A320 family liners to 65 per month by early 2024 from about 50 aircraft per month this year, Airbus CEO Guillaume Faury said. The aircraft manufacturer had previously hoped to increase production at a faster pace, but revised the milestones of the plan in July due to supply chain issues.

At the same time, Airbus does not intend to stop expanding production: its plan involves the production of 75 aircraft per month by 2025. This will help the company meet growing demand. Airbus has previously said it does not have the capacity to accept new orders for the A320 until 2028.

At the same time, the company notes that the situation in the weakest link in the supply chain associated with the supply of engines has improved. Airbus suppliers – General Electric Co. and Pratt & Whitney (owned by Raytheon Technologies Corp.) have begun to fulfill their obligations. As a result, the number of aircraft in production waiting for their engine dropped to 10 at the end of the third quarter from 30 in the middle of the year.

However, Airbus does not hope that these problems will be completely resolved next year due to restrictions in the supply of raw materials and labor shortages. “We have a lot of components coming late. The situation will not stabilize until the middle of next year or maybe even longer.Foree said.

Recall that earlier the company reported on the growth of profits and said that by the end of the year it plans to produce about 700 aircraft. Unlike Airbus, the American Boeing is far from being so rosy.