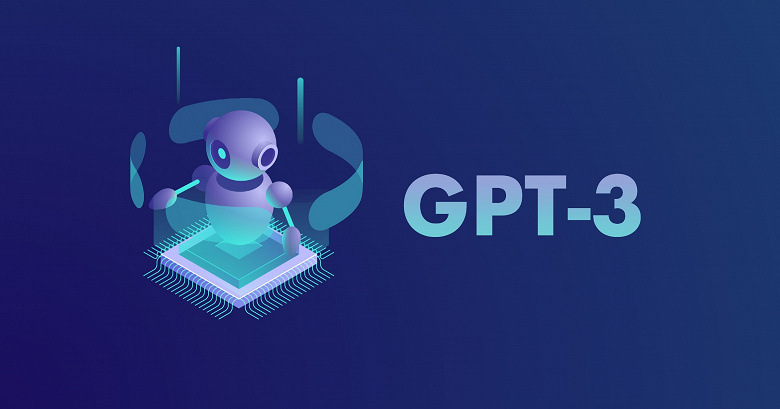 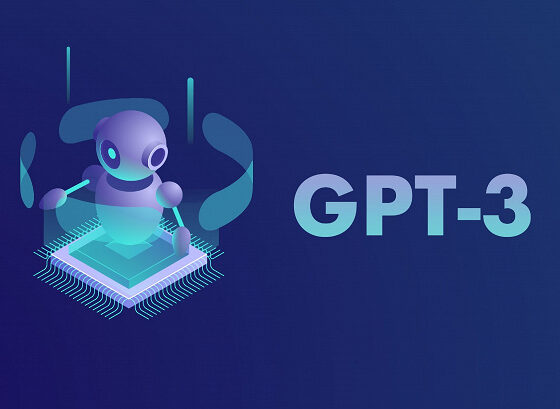 AI GPT-3 wrote an article about itself, it was sent to a scientific journal

An unusual experiment was conducted at the University of Gothenburg. There, doctoral student of the Institute of Neurology and Physiology Almira Osmanovich Tunstrem from Sweden assigned the GPT-3 deep learning algorithm a task and wrote a scientific paper about himself. The result is a text of 500 words, which looks like a good scientific publication with links to sources.

Thunström said she was thrilled when the AI ​​generated the text, which took the system 2 hours to complete. The doctoral student then submitted the article to a peer-reviewed academic journal, and GPT-3 was asked if she agreed to publish it. The AI ​​system answered “yes”, and after that stated that it had no conflict of interest with the co-authors of the work. At the moment, the article is being checked by the editor, and its preprint has already been published on the HAL international preprint server.

Ms. Tunström also noted that the experiment raises ethical and legal questions, and also suggested that in the future articles from AI may be published in scientific journals.

The GPT-3 system itself allows you to create texts on a given topic using a huge amount of information. Previously, experiments were already carried out, where the algorithm was able to write a news item, a book (it took 24 hours), and a work on behalf of the author of the 18th century.

And earlier, the Chinese created artificial intelligence on the scale of the human brain.