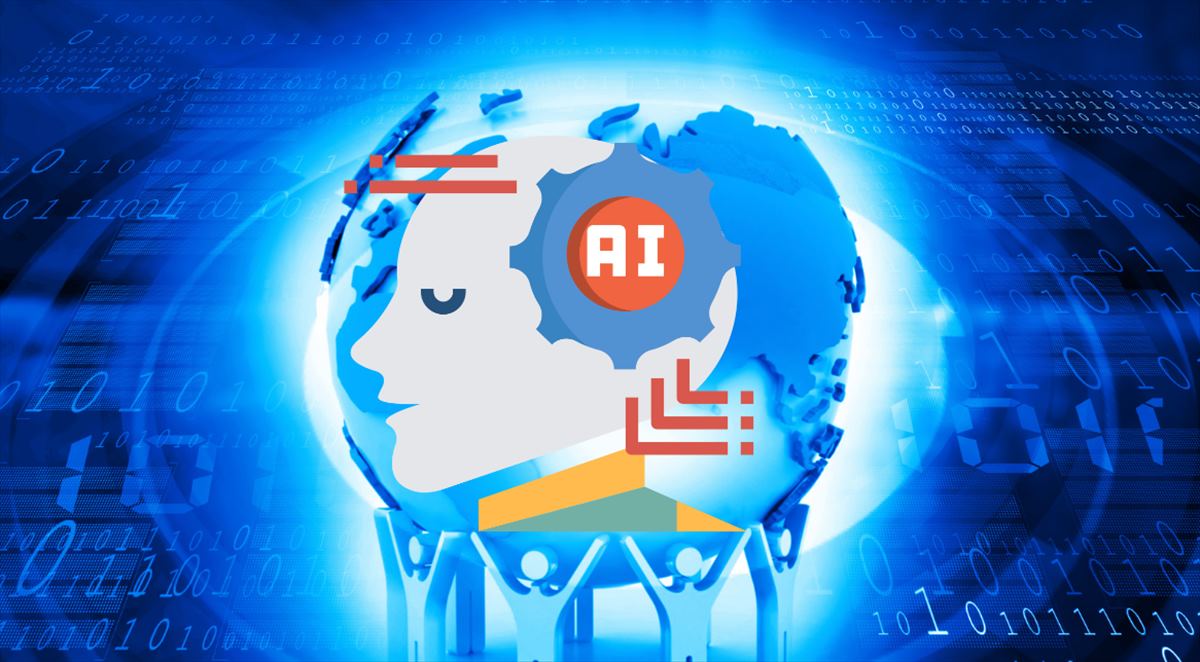 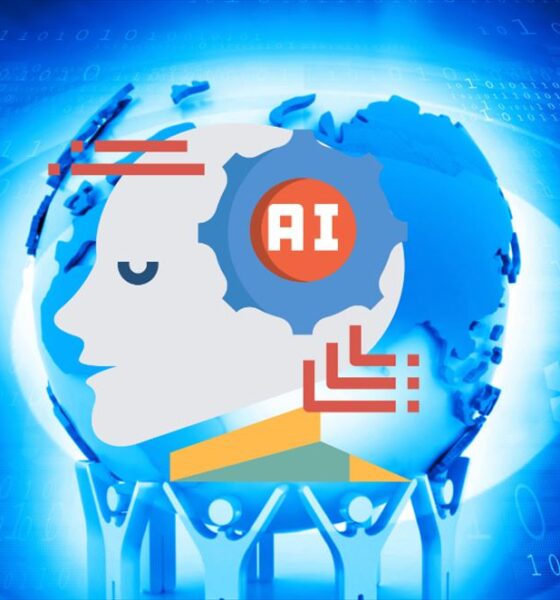 AI for the early detection of autism in children

An interdisciplinary team, led by computer science researchers at USC, is creating a faster, more reliable, and more accessible system to help doctors screen children for developmental disorders like autism and ADHD.

For children with autism spectrum disorder (ASD), receiving an early diagnosis can make a big difference in improving behavior, skills, and language development. But despite being one of the most common developmental disabilities, it is not that easy to diagnose.

There are no laboratory tests or a single identified genetic cause; instead, physicians observe the child’s behavior and conduct structured interviews with the child’s caregivers based on questionnaires. But these questionnaires are long, complicated, and not foolproof.

“When trying to discern and stratify a complex condition like autism spectrum disorder, knowing what questions to ask and in what order becomes challenging”, He said USC University Professor Shrikanth Narayanan, Professor of Engineering and professor of electrical and computer engineering, computer science, linguistics, psychology, pediatrics, and otolaryngology.

“As such, this system is difficult to administer and can produce false positives, or mistake ASD for other comorbid conditions, such as attention deficit hyperactivity disorder (ADHD).”.

As a result, many children do not receive the treatments they need at a critical time.

An interdisciplinary team led by computer science researchers at USC, in collaboration with clinical experts and autism researchers, hopes to improve this by creating a faster, more reliable, and more accessible system for detecting ASD in children. The AI-based method takes the form of a computer-based adaptive test, powered by machine learning, that helps clinicians decide which questions to ask next in real time based on past responses from caregivers.

“We wanted to maximize the diagnostic power of the interview by initiating the doctor with an algorithm that can be more curious if necessary, but we will also try not to ask more questions than you need.”said the study’s lead author, Victor Ardulov, a doctoral student in computer science advised by Narayanan. “By training the algorithm in this way, you are optimizing it to be as effective as possible with the information collected so far.”.

In the study, the research team of computer scientists and clinical psychologists specifically looked at differentiating between ASD and ADHD in school-age children. ASD and ADHD are neurodevelopmental disorders, which are often misdiagnosed for each other: behaviors exhibited by a child due to ADHD, such as impulsivity or social discomfort, can resemble autism, and vice versa.

As such, children may be flagged as at risk for conditions they may not have, which could delay proper evaluation, diagnosis, and intervention. In fact, autism can be overdiagnosed in up to 9% of children, according to a study by the Centers for Disease Control and Prevention and the University of Washington.

To help reach a diagnosis, the professional assesses the child’s communication skills and social behaviors by collecting a medical history and asking open-ended questions of caregivers. The questions cover, for example, specific repetitive behaviors or rituals, which could be hallmarks of autism.

At the end of the process, an algorithm helps the practitioner calculate a score, which is used as part of the diagnosis. But the questions asked do not change according to the responses of the interviewee, which can lead to overlapping of information and redundancy.

“This idea that we have all this data, and we process all the numbers at the end, is not really a good diagnostic process.”Ardulov said. “Diagnostics is more like playing a game of 20 questions: what is the next thing I can ask that helps me make the diagnosis more effectively?”

Instead, the researchers’ new method acts as a smart flow chart, adapting based on the respondent’s previous responses and recommending which item to ask next as more data about the child becomes available.

For example, if the child is able to carry on a conversation, it can be assumed that he has verbal communication skills. “So our model might suggest asking about speech first and then deciding whether to ask about conversational skills based on response, effectively balancing query minimization, while maximizing collected information.”Ardulov said.

They used Q-learning, a reinforcement learning training method based on rewarding desired behaviors and punishing unwanted ones, to suggest what elements to follow to differentiate between disorders and make an accurate diagnosis.

“Instead of just processing the answers at the end, we said: here’s the next best question to ask during the process.”Ardulov said. As a result, our models are better at making predictions when presented with less information.

The test is not intended to replace a qualified physician’s diagnosis, the researchers said, but to help them make the diagnosis more quickly and accurately.

“This research has the potential to allow clinicians to go through the diagnostic process more effectively, either in a more timely manner or by relieving some of the cognitive strain, which has been shown to reduce the effect of exhaustion.”Ardulov said.

Although there is still work to be done before this technology is ready for clinical use, Narayanan said it is a promising proof of concept for adaptive interfaces in diagnosing social communication disorders, and possibly more.

“Such an approach is truly significant because of its applicability not only within TEAs,” Narayanan said. “It could also help diagnose many mental and behavioral health conditions throughout life and worldwide, including anxiety disorder, depression, addiction and dementia, which rely on similar procedures to understand and treat them.” 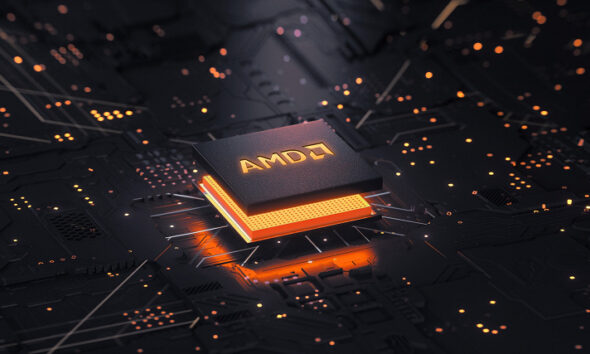