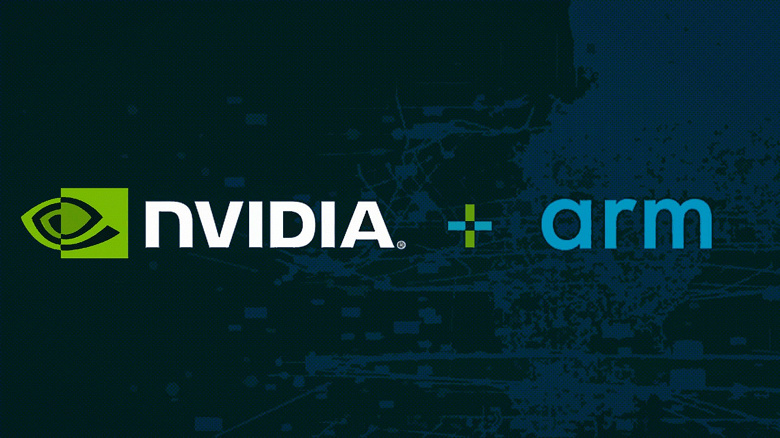 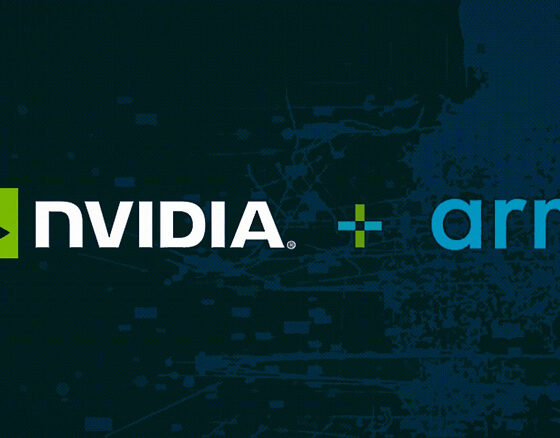 After a failed deal with Nvidia, Arm laid off some of the employees and appointed a new CEO

Nvidia has officially confirmed this morning that it is ending its acquisition of Arm after failing to clear regulatory hurdles over the past year and a half. Following the announcement, Arm’s CEO resigned and was replaced by René Haas.

Nvidia said the company was unable to convince regulators that the deal would not affect Arm’s licensing model. The company even offered to create a separate organization that would hold licenses for the development of chips. As a result of the failed deal, SoftBank, the current owner of Arm, will receive $1.25 billion in compensation.

Japanese holding company SoftBank, which owns a majority stake in Arm, has officially confirmed that it now plans to make Arm a public company to offset the failed sale. The company is currently preparing for Arm’s initial public offering.

I want to thank Jensen and his talented team at Nvidia for trying to bring these two great companies together and wish them every success.

Arm’s new CEO Haas said in an interview that the past year and a half has been shrouded in uncertainty as the deal to acquire Nvidia has hung in the air. And despite the fact that the financial situation of Arm has never improved, the company is forced to lay off some of its employees.