The Redmi 10 (2022) smartphone has passed the FCC certification, which revealed details about the amount of RAM and flash memory of the device. Xiaomi launched the Redmi 10 smartphone to the world market in August, and later the smartphone was released under the name Redmi 10 Prime in India in September this year. Now the manufacturer is preparing a new version of the popular low-cost model.

This FCC-listed device has model number 22011119UY. It also states that the phone will be available in two configurations: the first will receive 4 GB of RAM and 64 GB of internal flash memory, the second will have 4/128 GB of memory.

The new smartphone Redmi 10 (2022) will run the Android 11 operating system with the MIUI 12.5 shell. The device may hit store shelves in India under the name Redmi 10 Prime 2022. In addition, the FCC confirms that the phone will receive a dual SIM slot with 4G connectivity.

Redmi 10 (2022) should receive a main camera with 50 MP OmniVision OV50C40 or Samsung S5KJN1 image sensors. He will also receive an 8-megapixel Sony IMX355 sensor and a 2-megapixel GC02M1B or OmniVision OV02B1B. The device has already been certified by various regulators: the Eurasian Economic Commission, TUV, IMDA, SDPPI and TKDN.

The smartphone must have a 6.5-inch Full HD + IPS LCD with a 90Hz refresh rate. It will be built on the basis of a single-chip system MediaTek Helio G88 and will receive a 5000 mAh battery. 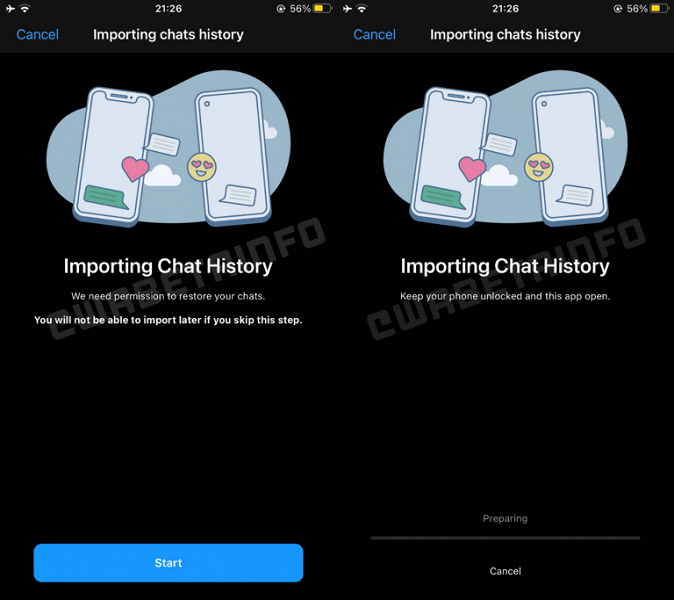 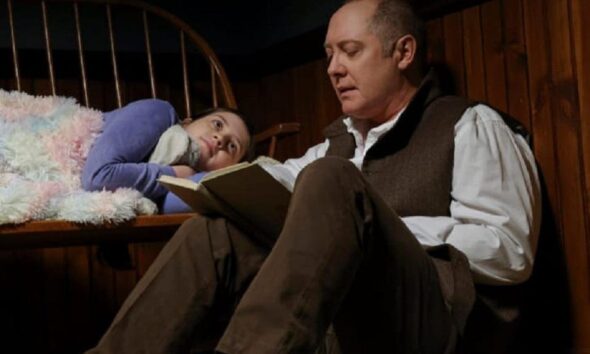 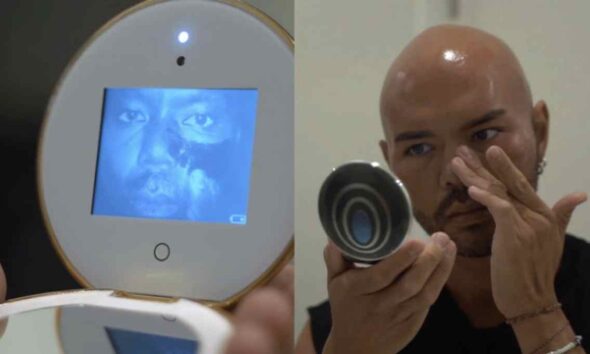 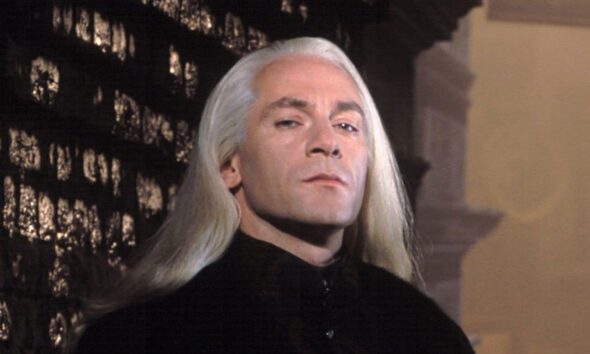 For several years, Jason Isaacs played Lucius Malfoy, Draco Malfoy’s father. A villain who does not hesitate to swear allegiance... 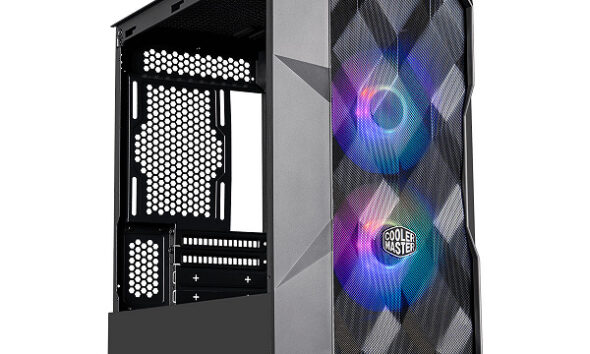 Cooler Master announced the release of the MasterBox TD300 Mesh computer case. An interesting detail of this mini-ITX or microATX...