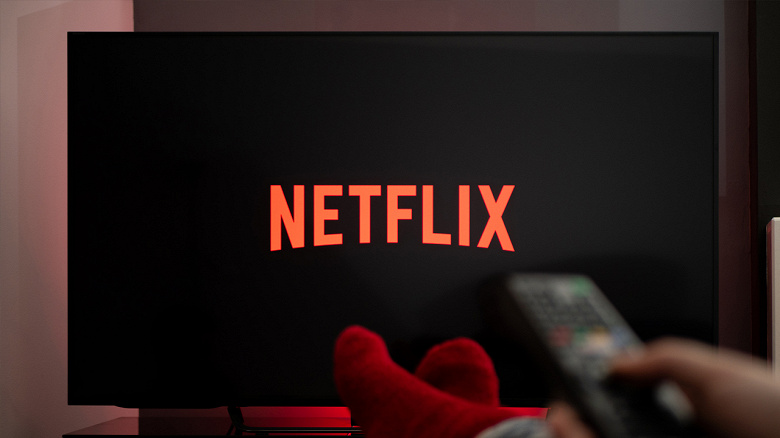 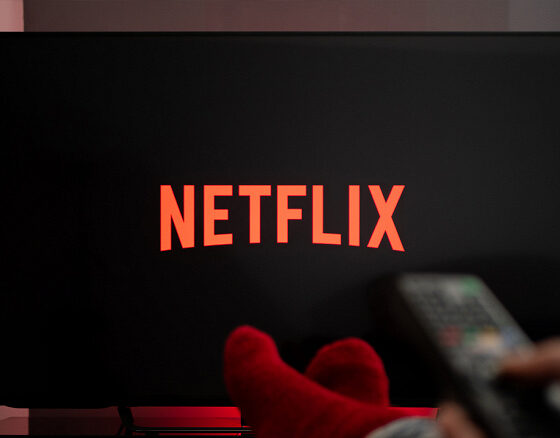 Ads on Netflix will appear before the end of the year

If at the beginning of this year one share of Netflix was given about $600, then at the moment the cost of one security of the company is about $170. A collapse in market capitalization by more than three times is not at all what shareholders and management would like. The company intends to take a number of steps to increase the subscriber base and restore investor confidence. One of them is the introduction of a more affordable subscription.

Netflix has talked about the cheapest tariff plan before, but now they are boosting resources for its implementation as quickly as possible: not in a year or two, but already in the last quarter of this year. The cost of such a subscription will be offset by the display of advertising.

The introduction of a new tariff plan with advertising was reported by The New York Times, citing a letter from Netflix executives to employees. “In the letter, the executives said they intended to add [в сервис] advertising in the last three months of the year…. Around the same time, it is planned to begin the fight against the exchange of passwords among subscribers.the publication reported.

In their memo, Netflix executives mentioned their rivals HBO and Hulu, who “We were able to support the brand by offering services with advertising”. So, HBO for the first quarter, unlike Netflix, increased the number of subscribers by 3 million.