Adobe started to display warnings on Windows 10 computers, recommending users to uninstall Flash Player. The company thanks users for using the product and reminds that it will not work from January 12, 2021.

The Internet Archive has begun creating a new collection of Flash content using the built-in Ruffle emulator. It includes protomemes, old Flash games, and animation. You can view the collection from any browser that supports WebAssembly. 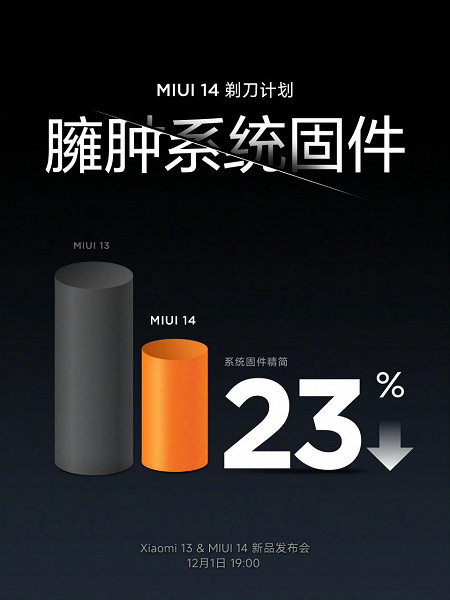 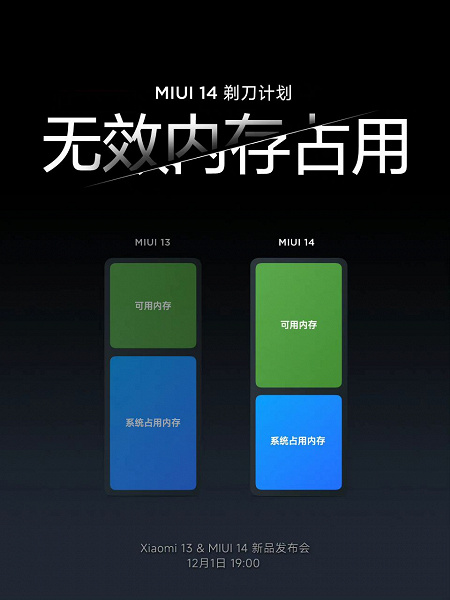 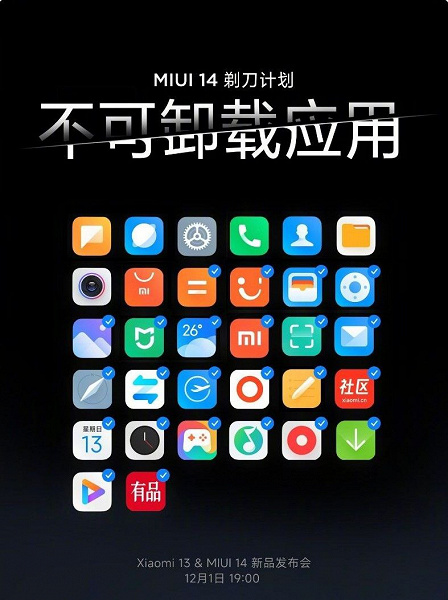 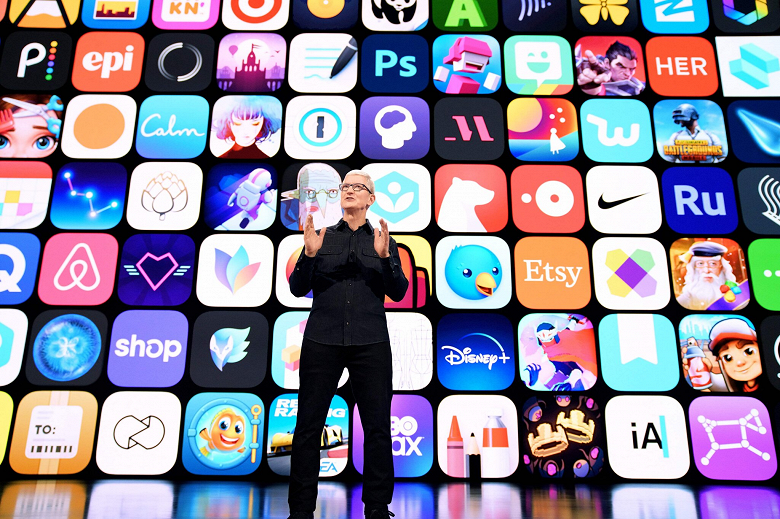