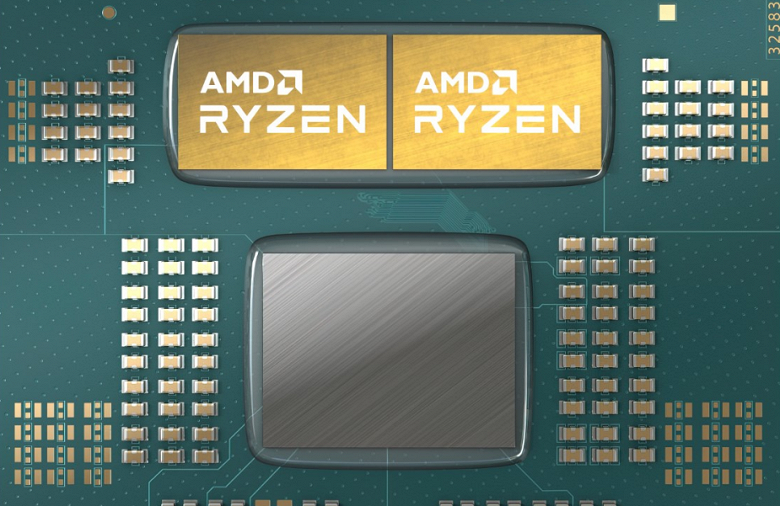 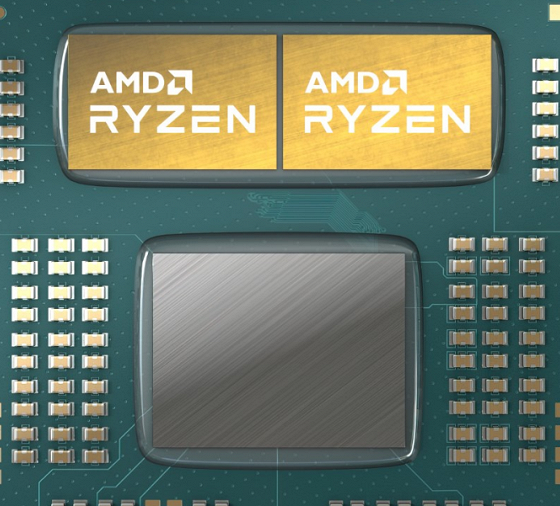 AMD has already said that it will release Ryzen 7000 processors with V-Cache technology, and now we know exactly when they will be introduced.

The announcement will reportedly take place at CES 2023 in early January. At the same time, by the way, the announcement of the not yet presented Intel Raptor Lake processors younger than the Core i5-13600K is also expected.

Which CPUs of the current Ryzen line will receive versions with V-Cache is still unknown. In the last line, we recall, there was only one such model – Ryzen 7 5800X3D.

Prior to the release of new products from AMD and Intel, the Ryzen 7 5800X3D processor, thanks to the huge amount of cache memory implemented through the additional V-Cache chip, was the best gaming CPU in general, not to mention in terms of price. Whether the upcoming AMD novelties will be able to get the same status, so far one can only guess.