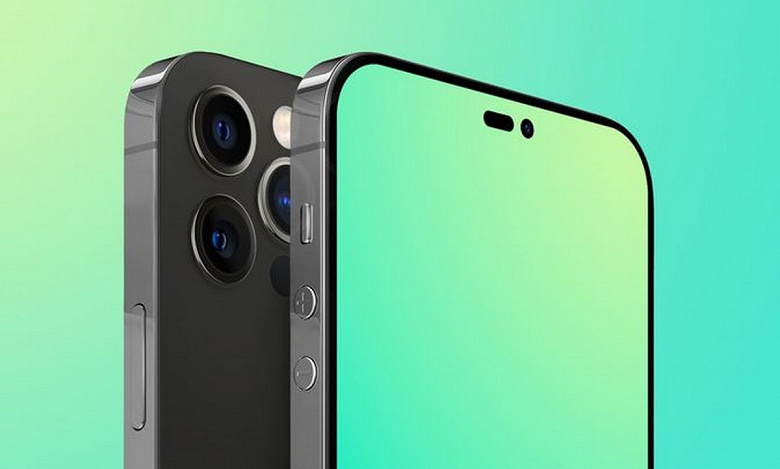 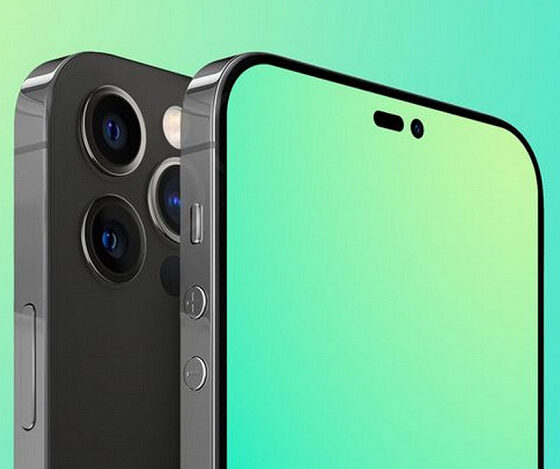 According to rumors, Phone 14 may lose physical SIM cards, but not all and not everywhere

There are still a few days left before the announcement of the iPhone 14, and more and more similarities about future smartphones appear. Insider and editor of the XDA Developers news resource Max Weinbach said that some versions of smartphones will not receive physical SIM cards.

According to him, we are talking about “operator” models and so far only in the United States. When buying, carriers will no longer box the card offering an eSIM. In this case, the slot for a physical card will remain, but it will have to be purchased separately. 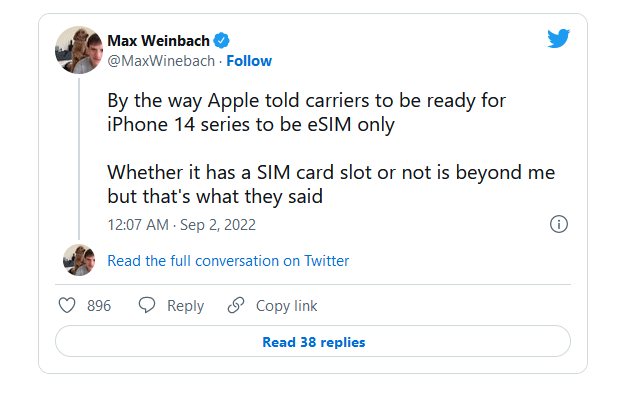 Regardless, it looks like the days of the iPhone’s SIM tray are numbered. It is possible that Apple is thus pushing users towards fully virtual cards. However, eSIM support has existed in the iPhone for several years, and earlier there were rumors that the iPhone 15 may even lose the physical card tray and wired charging connector.

Note that the use of eSIM allows you to use several numbers on one phone, and you will not need to constantly change cards in the tray. On the other hand, many users fear that carriers will get more access to the phone.