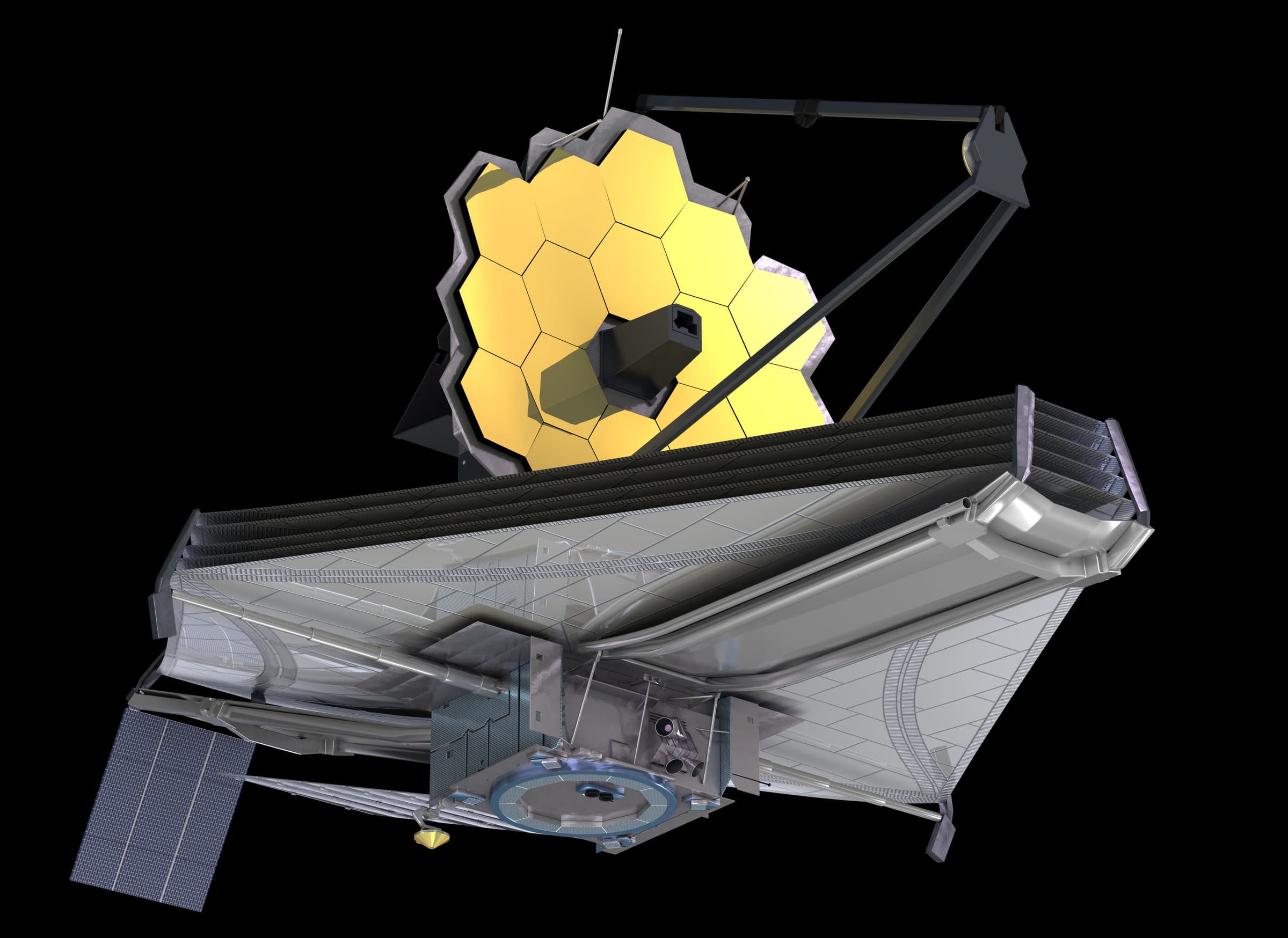 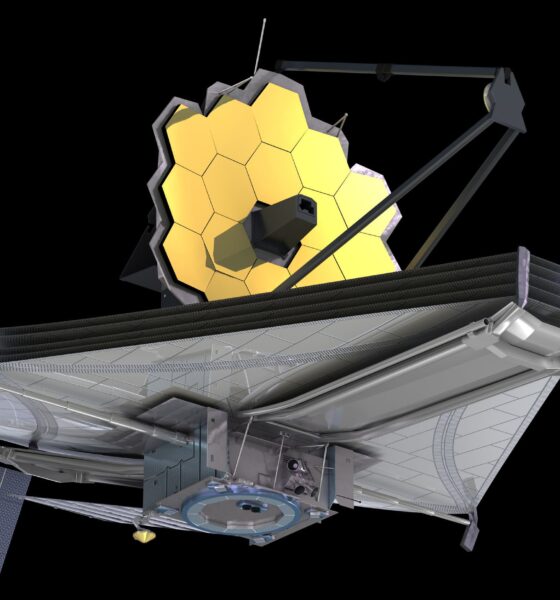 According to NASA, the Webb telescope would have enough fuel for about 20 years

That’s it, the James Webb Space Telescope is currently fully deployed. The solar shield and the mirrors are all in their place. All that remains for the space observatory is to reach its final position and calibrate its instruments. But the good news does not end there as NASA has just announced that the amount of fuel on board Webb could allow it to operate for about 20 years.

This news was announced by the scientists in charge of the telescope during a press conference on Saturday, January 8. The conference was organized to mark an important milestone which is the successful deployment.

According to Bill Ochs, Webb’s project manager, the limiting factor at launch is the amount of fuel.

An excellent performance from Ariane 5

During the conference, Ochs did not forget to mention the “super-precise” launch carried out by Arianespace’s Ariane 5 heavy launcher on December 25. He indicated that thanks to the efficiency and precision of the launch performed by Ariane 5, as well as the equally excellent performance of the team during course corrections, they have a fuel margin of around 10 years.

In total, Webb thus has on board a quantity of fuel corresponding to approximately 20 years. However, Ochs added that it still had to be determined.

One last operation to perform

What still needs to be determined is how much fuel will remain after the next lane correction. This event will take place in about 2 weeks and will allow the telescope to reach its final destination.

It is estimated that Webb will arrive at his “place of insertion” by January 23. It will use its thrusters to be able to reach its position which will be at Point de Lagrange L2 1.5 million kilometers from Earth.

This Lagrange point is a position where the forces of gravity of the Sun, Earth and Moon are balanced. This will allow Webb to remain stable while using a minimum amount of fuel.