2022 will be a pivotal year for wireless innovation as Wi-Fi 6, 6E and ultra-wideband (UWB) adoption accelerates in more end markets. Experts of the analytical company ABI Research predict that next year the shipments of chipsets with support for Wi-Fi 6 will exceed 1.5 billion units, and with support for Wi-Fi 6E (in the 6 GHz band) – almost three times in annual terms. Along with this, shipments of UWB chipsets are expected to reach nearly half a billion pieces as they grow in use in smartphones, wearables, speakers, personal trackers and RTLS apps.

In 2021, the adoption of Wi-Fi 6 has grown across the board. All mainstream smartphones from Apple, Samsung, Xiaomi, Huawei, OPPO and Vivo already support this technology. The rollout is expected to continue in 2022, with the growing availability of mobile chipsets and Wi-Fi 6E platforms from leading vendors such as Qualcomm, Broadcom and MediaTek to accelerate the transition to 6 GHz devices. The transition to Wi-Fi 6 in the tablet segment is expected to be rapid as the technology is adopted by most of the leading vendors including Apple, Samsung, Lenovo and Huawei.

The PC market is also rapidly moving to Wi-Fi 6 and 6E technologies. Intel introduced its Wi-Fi 6 solution as a configuration option in 2019 and has since partially integrated it into all of its PC platforms. Hundreds of laptop models from leading laptop manufacturers including Lenovo, HP, Dell, Acer, ASUS and Apple now support Wi-Fi 6. In addition, other connectivity chipset vendors such as Broadcom, MediaTek, Realtek, and Qualcomm. in the past few years have entered the market of Wi-Fi 6 solutions for laptops. In 2022 and beyond, Wi-Fi 6E adoption in laptops is expected to grow significantly through the development of new chipsets and strategic partnerships.

Wi-Fi 6 is also gaining popularity in home entertainment devices. So, in March 2020, MediaTek and Samsung jointly presented the first 8K Wi-Fi TV, and in April 2021 – the first 8K TV with Wi-Fi 6E based on the MediaTek MT7921AU chipset. ABI Research expects Wi-Fi 6 to be used more widely in 2022 and beyond, particularly in set-top boxes for receiving streaming. Analysts remind that models such as Apple TV 4K and Amazon Fire TV Stick 4K Max already support Wi-Fi 6 technology.

The decision of leading manufacturers to add support for UWB technology in their smartphones pushed the market. This technology is supported by Apple smartphones of the iPhone 11, iPhone 12 and iPhone 13 series, Samsung Galaxy S21 + and Ultra smartphones, Note 20 Ultra, Z Fold 2 5G, Xiaomi Mi Mix 4 and Google Pixel 6 Pro. ABI Research predicts that UWB support will be in almost every fourth smartphone that goes on sale in 2022. 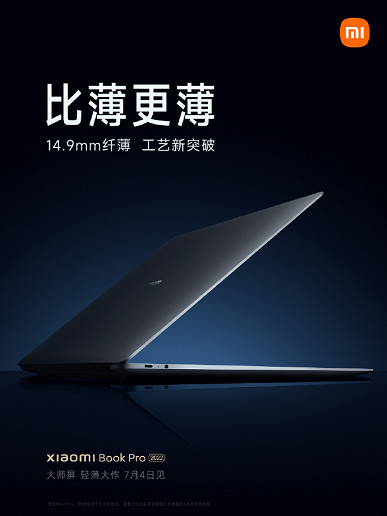 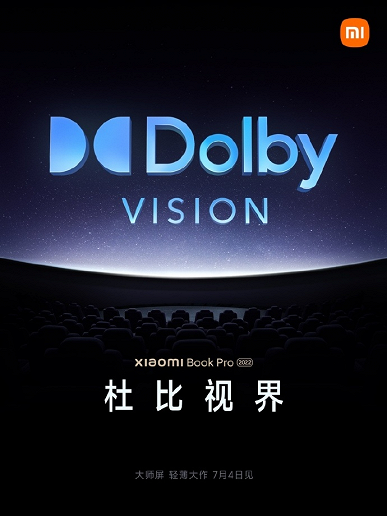 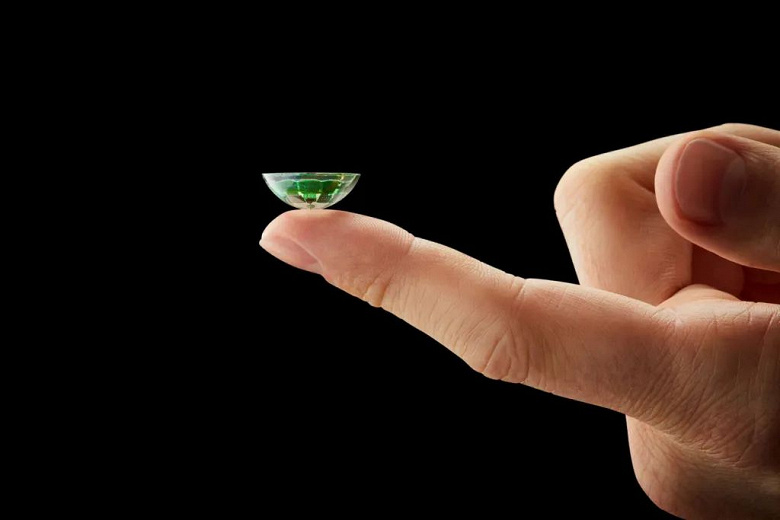 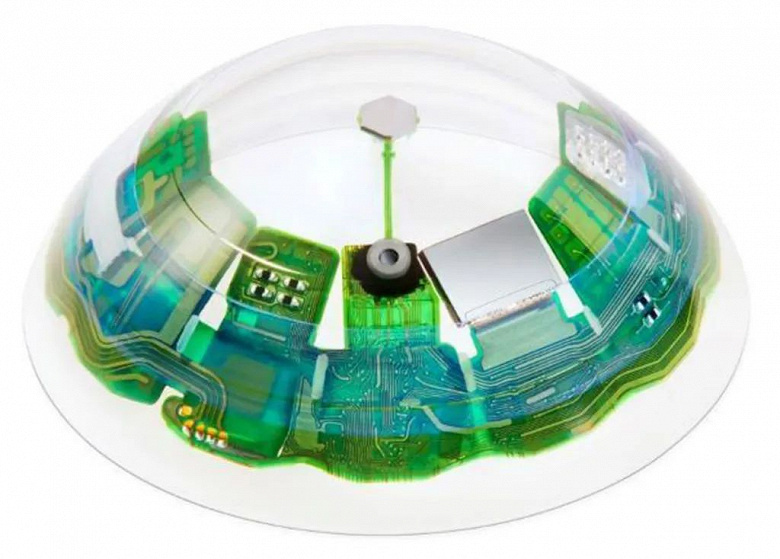